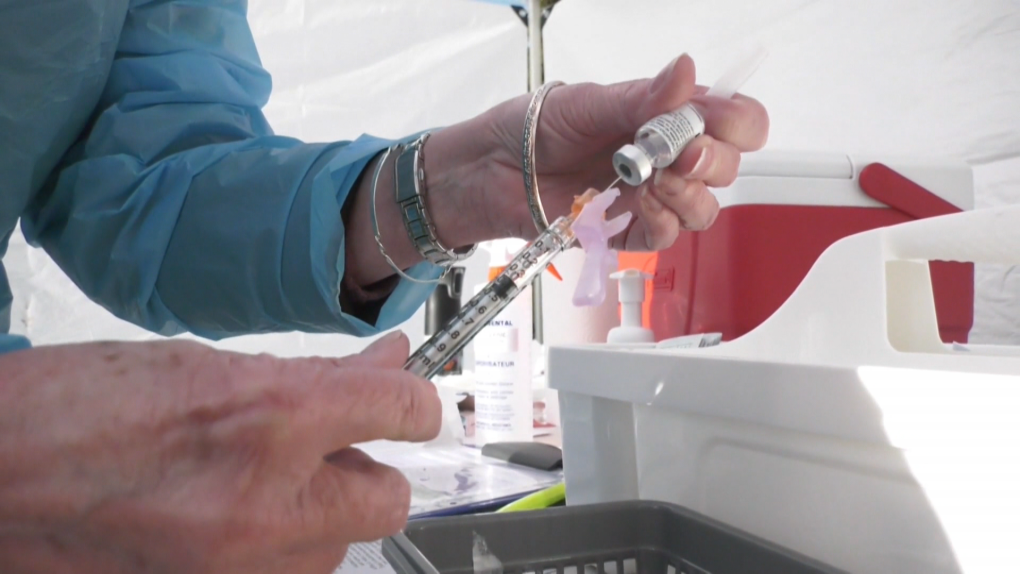 More than 2,000 cases were confirmed in B.C. over the Thanksgiving weekend, the provincial health ministry said in its latest update on COVID-19.

In a news release, the ministry said 603 cases were recorded between Friday and Saturday. Another 634 were noted Saturday to Sunday, followed by 468 between Sunday and Monday.

In the final 24-hour period before Tuesday's news release was sent out, 385 further cases were recorded. In total, 2,090 cases were confirmed through testing or epidemiologically linked to other known cases over the long weekend.

And 28 deaths were confirmed in the same four-day period, between Friday and Tuesday. This news comes days after the provincial toll of the pandemic surpassed 2,000 lives lost.

Five of the people who died lived in the Fraser Health Authority, and another five were in Island Health. Three were in Vancouver Coastal Health, seven in Northern, and eight in Interior Health.

Of the latest cases, about 40 per cent of people live in B.C.'s most populated authority, Fraser Health. On a per-capita basis, Northern Health continues to be the most impacted by the pandemic in recent weeks.

The update on the spread of the novel coronavirus in the province came hours after a new mask mandate came into effect.

Children aged five and older, who were already required to mask up in school, are now required to wear face coverings in other indoor public spaces as well.

Also in effect as of Tuesday is a provincial vaccine mandate for long-term care staff and visitors. Nearly 2,000 workers who haven't had either shot of the two-dose COVID-19 vaccine are off the job due to the mandate.

Health Minister Adrian Dix said those who choose not to comply with this mandate are "subject to progressive discipline up to and including termination."

TThe vast majority – 96 per cent – of these workers have had at least one shot.

Health officials in B.C. give daily COVID-19 updates except on weekends and holidays. After a break for Thanksgiving, Tuesday's update included two new health-care outbreaks recorded in the period since the ministry's last case-related news release.

Those outbreaks were both in the Fraser Health area, at West Shore Laylum and Evergreen Manor. B.C. is currently dealing with 19 active outbreaks, and 5,183 active cases.

The province did not provide a breakdown of vaccination status based on data from the weekend, but said that from Oct. 4 to 10, people who have not had both doses of COVID-19 vaccine accounted for 73.7 per cent of those in hospital.

As of the latest release from the province, 82.6 per vent of eligible British Columbians had received both shots, and 88.8 per cent had at least one.

91 percent of those in critical care today due to COVID-19 were not fully vaccinated.
See the full breakdown by age: pic.twitter.com/rxtiyfdjzC

The Saskatchewan Health Authority expects an overwhelming acute care surge due to the Omicron COVID-19 variant.