6 B.C. ridings believed to have some of the worst rental affordability in Canada 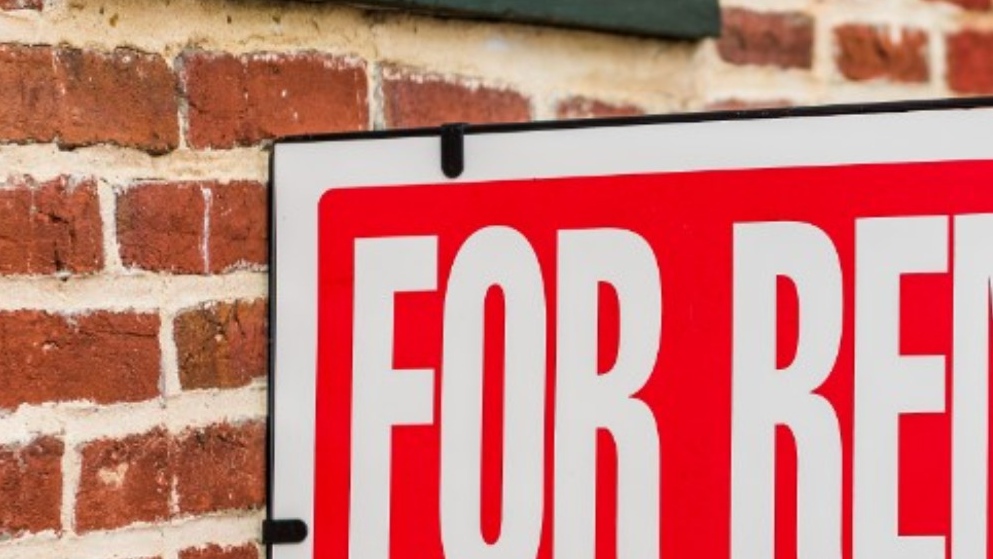 On Tuesday, BC Non-Profit Housing Association released its 2019 Canadian Rental Housing Index, which looks at rental housing statistics across the country. Results found that out of the top 20 federal ridings with the worst affordability challenges, six were in B.C.

Vancouver Quadra and Richmond Centre are two of the most unaffordable ridings.

"These numbers clearly demonstrate why Canadians and housing advocates have been calling on our political leaders to take more immediate action to address the affordability challenges impacting so many families and individuals across the country," said Jill Atkey, CEO of BCNPHA in a news release.

"Whichever party forms the next government will need to increase the investments into the National Housing Strategy in order to achieve its goals before this crisis gets even worse."

Data from the report shows that about 10 per cent of B.C. residents live in overcrowded conditions with the average monthly rent and utilities being about $1,148 per month.

Those figures are roughly the same for Richmond Centre, however average monthly rents are about $1,337, the housing report shows.

"For a long time, the conversation around rental housing affordability in Canada has focused on the population as a whole, but the numbers clearly show several key, vulnerable groups are bearing the brunt of this crisis," said Jeff Morrison, executive director of the Canadian Housing and Renewal Association in a news release.

"We very much hope that those seeking office in this election and Canadian voters will use this opportunity to push for more immediate and substantial action on this critical issue."

Next year, rent can go up in the province by as much as 2.6 per cent. 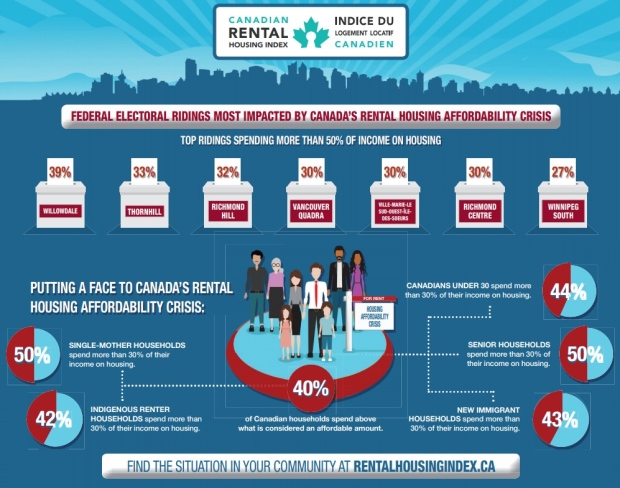