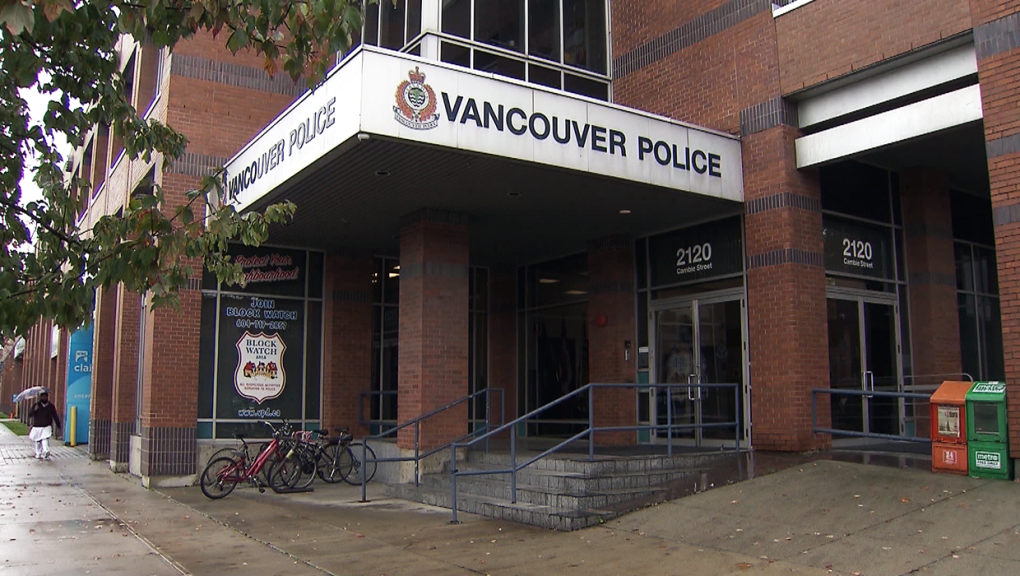 Two people were taken to hospital following a fight that broke out shortly after noon, officers say.

It is not clear what prompted the altercation near East Hastings and Columbia streets, but one person has been arrested as a result.

Const. Tania Visintin said it's the latest in a string of violence in the area.

"Five people have been stabbed in the Downtown Eastside in the last three days alone," she said in a news release.

Visintin said police don't yet know whether any of the stabbings are connected.