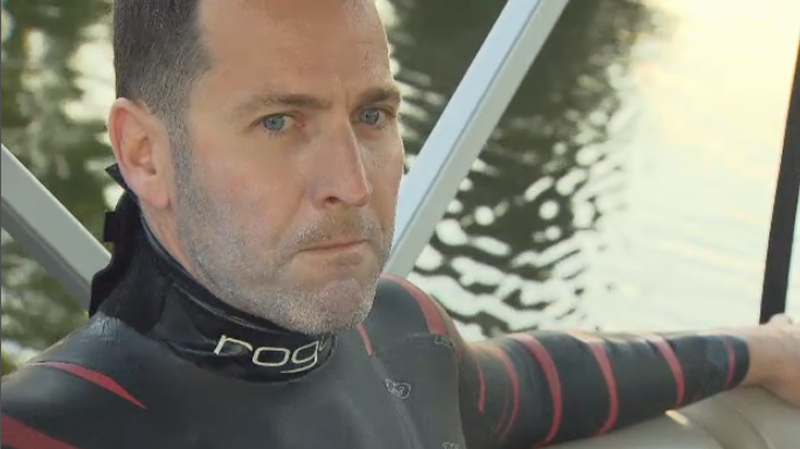 The confirmation comes about six weeks after the 39-year-old U.S. resident completed his 106.6 kilometre swim from Vernon to Penticton.

According to the Guinness World Record site, the official time of the gruelling feat was 40 hours, 57 minutes and 11 seconds.

Ellenstein's swim began in the early hours of July 25 and wrapped up late the next night and Guinness says he is the first person to complete a lengthwise traverse of the lake.

The Guinness website says Ellenstein remained in the water at all times, receiving food and drink from a support team who paddled alongside him in two kayaks and passed him rations as needed.

The marathon swimmer who last year swam across Lake Winnipeg, dedicated this year's marathon to increasing awareness of Parkinson's disease because his aunt was recently diagnosed with the illness.