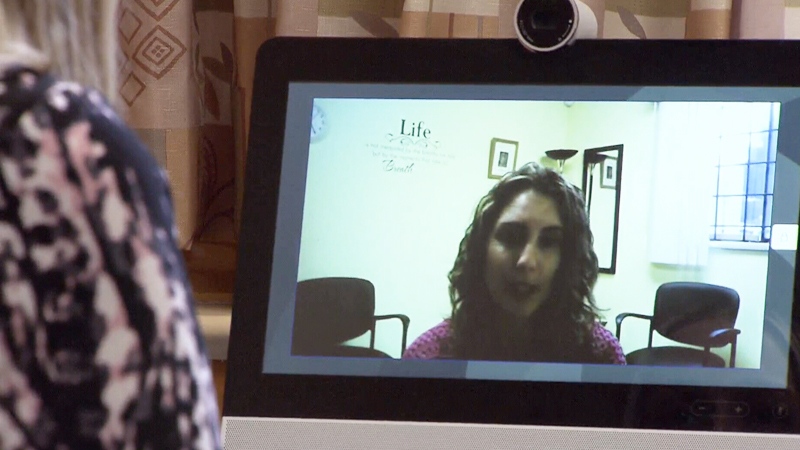 VANCOUVER -- With so many people now working from home because of COVID-19, video-conferencing software company Zoom has seen an exponential surge in users. And the FBI says that has led to incidents of video-conference hijacking, or “Zoom-bombing.”

It happens when conferences are hosted on public channels. Some hijackers have been able to guess the URL or meeting ID for the public Zoom conference, and then take over the feed.

The FBI says there have been multiple incidents of Zoom hijackings in the U.S., where disruptors shared pornographic or hateful images and used threatening language.

In Massachusetts, two such incidents happened during high school video conferences. In one, a hijacker took over an online class, yelling profanity and the teacher’s home address. In the other, the person who took over started showing off swastika tattoos.

The Better Business Bureau says to prevent other people from taking over a conference, the lead should always set a password. It also recommends double-checking settings to confirm who can share their screen.

It encourages invite-only meetings, and using the Waiting Room feature. When callers log in, they’ll be stuck in the waiting room until the host approves their participation. That way, hosts have greater control over who is joining.

Disabling participants’ cameras and the File Transfer settings can go a long way to keeping the meeting under control, and the BBB says you can also lock a meeting once it starts in order to keep others from joining.