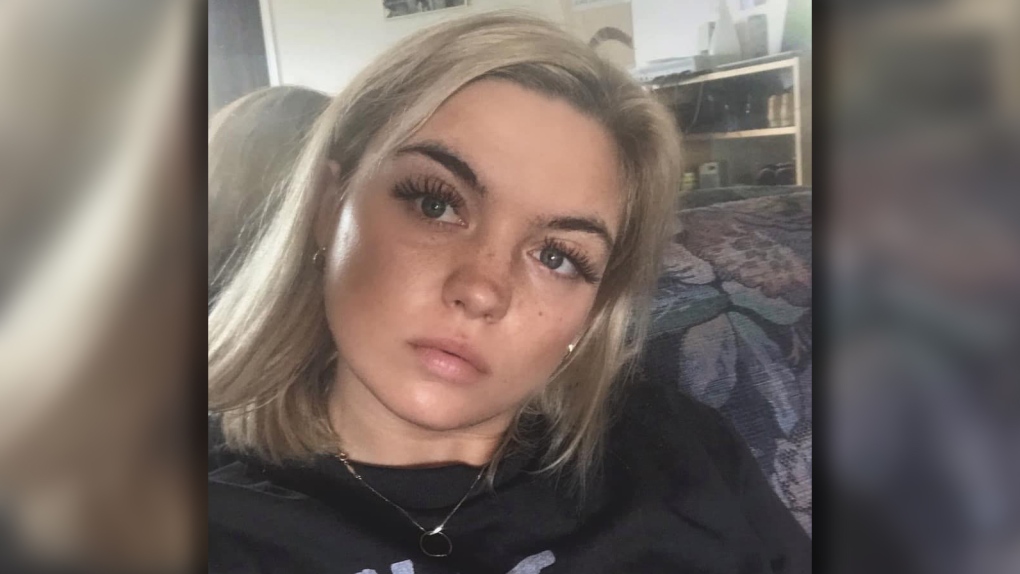 Shilanne Stedmances, 22, is seen in this undated RCMP handout photo.

VANCOUVER – Police are asking for the public's help finding a young Bowen Island woman who has been missing for days despite an "extensive" search effort.

Authorities said 22-year-old Shilanne Stedmances left her family home on Eagle Cliff Road at some point on Monday and hasn't been seen since.

Days after Stedmances' disappearance, her relatives are "concerned for her well-being and for her safety," the RCMP said in a statement.

Stedmances is described as a white woman with blue eyes and shoulder-length brown hair that she has dyed blond in the past. She is 5'2" and weighs about 110 lbs.

Authorities said Stedmances has connections to West Vancouver and North Vancouver, and could have made her way to either area.

The RCMP asked anyone with information on her whereabouts to call their local police station or Crime Stoppers. 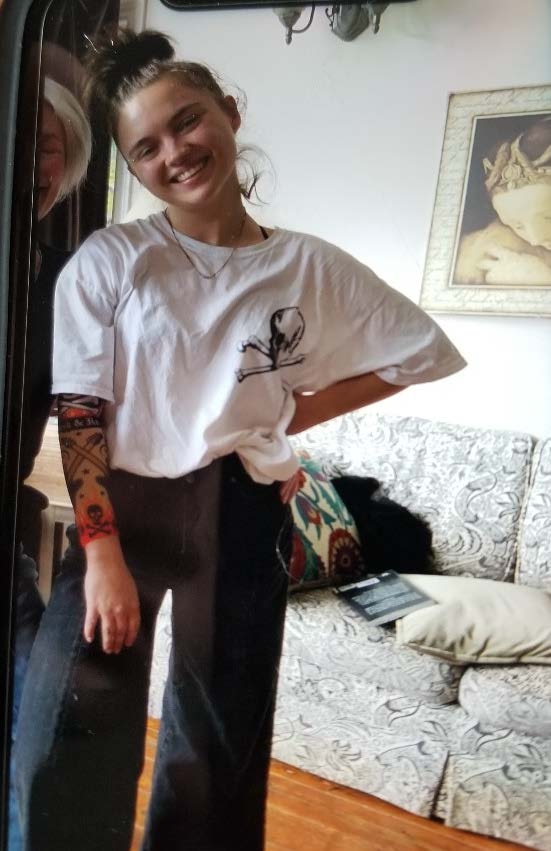