'You name it, it's out there': 250 tonnes of flood debris pulled from B.C. rivers

'You name it, it's out there': 250 tonnes of flood debris pulled from B.C. rivers

Four broken bridges, 11 battered buildings and 72 vehicles. These are just some of the items among the debris pulled from B.C. rivers and waterways since the devastating floods last November.

So far, crews have removed 250 tonnes. 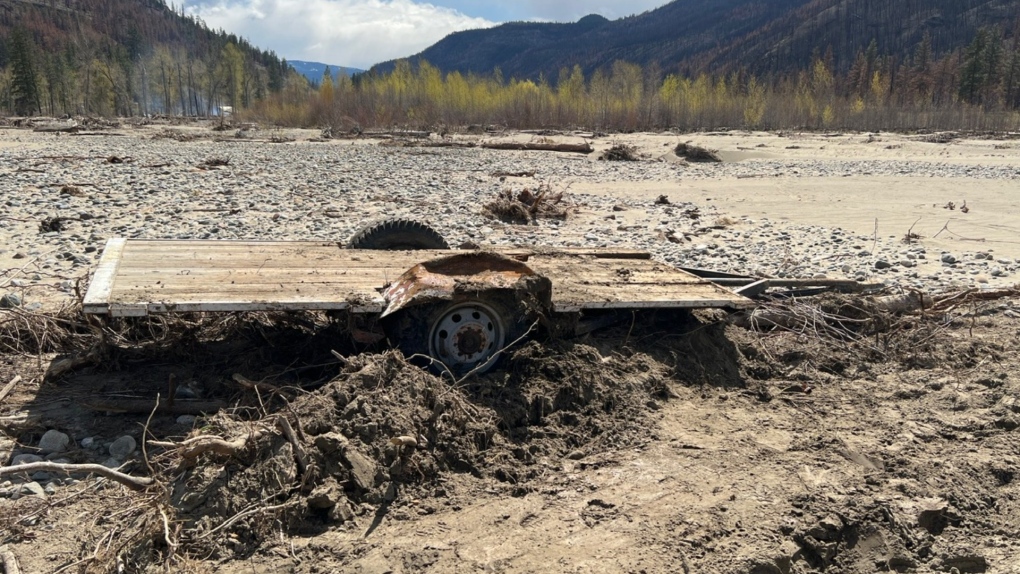 “The way I’ve described it before is, if you walked into a Home Depot and turned it upside down and dumped it into a river -- that’s pretty much what we’re finding out there,” said Josh Temple of Coastal Restoration Society, one of the organizations involved in the clean-up.

"Cars, trucks, large pieces of agricultural equipment , bridges, large sections of road and infrastructure, power poles, power lines. You name it, it’s out there,” he said.

The massive clean-up of eight rivers began in March. Heavy equipment, helicopters in remote areas as well as local communities, First Nations and specially trained workers on the ground are all part of the effort.

“A lot of work has been done with local crews, with Indigenous nations to remove the debris,” said George Heyman, Minister of Environment and Climate Change Strategy.

“There’s been over 320 sites identified and we’ve had a lot of work done by heavy machinery as well as hand picking crews for some of the more sensitive areas,” he said.

Chloe Dubois of the Ocean Legacy Foundation said in an interview with CTV News that the clean-up is crucial.

“It is absolutely critical that these materials get removed once they’re in the natural environment because when the freshet comes, a lot of these materials will get washed down into the ocean and photodegrade into smaller and smaller pieces,” she explained.

“It really affects the natural environment, it affects fish habitat. It affects the quality of life for local community that uses those waters,” Dubois continued.

In addition to reports from the public, the province used helicopter drones and GPS imaging to help identify and map the debris. The province says about 75 per cent of all identified debris from the first phase of the project has been cleared. 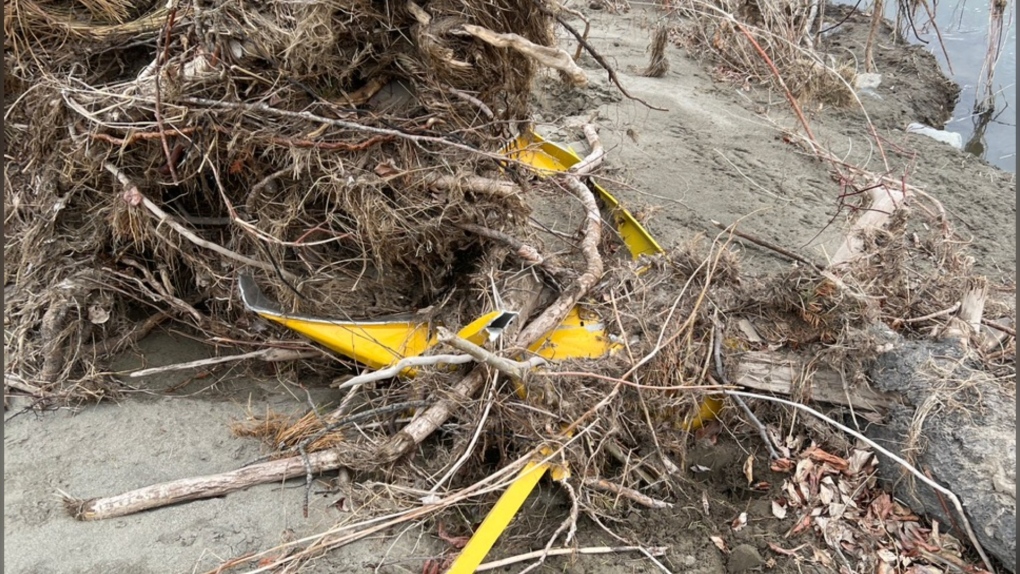 Dubois said the clean-up will be a multi-year project. Crews will continue to assess affected areas following the freshet season.

Heyman didn’t know the cost of the project thus far, but the Province has committed $140 million toward flood debris removal efforts. The province said residents in affected areas can assist in recovery efforts by reporting debris that is not reflected on the map by using the online reporting tool. 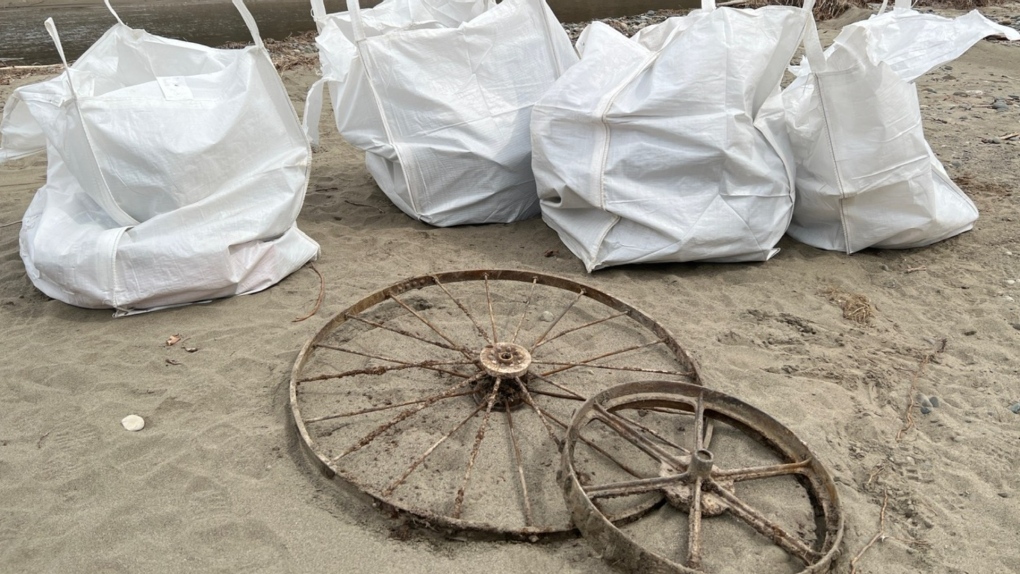