'You can't make this stuff up': Greens call for public inquiry into money laundering 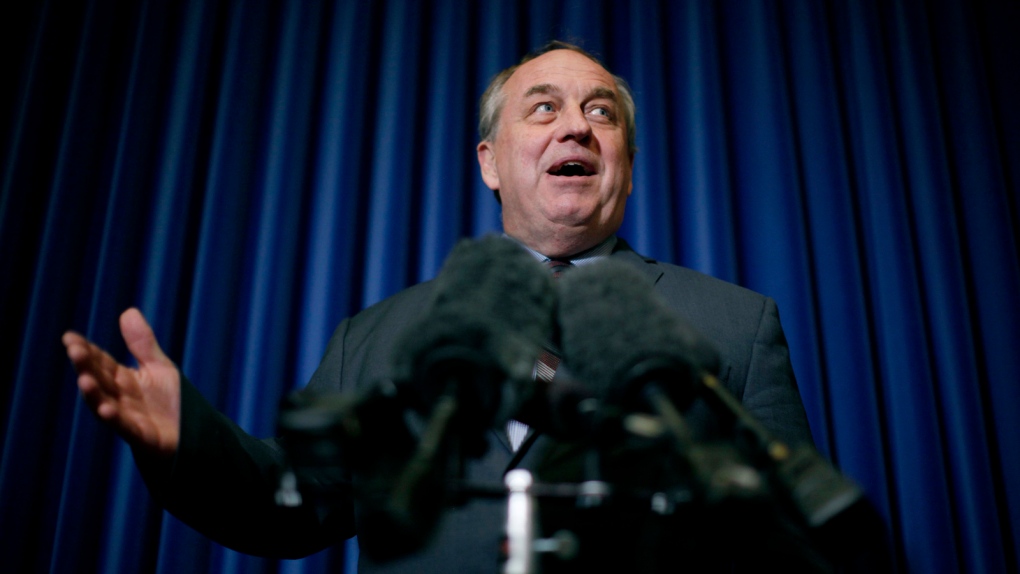 The B.C. Greens have added theirs to the voices to growing calls for an independent public inquiry into money laundering’s links to real estate, the opioid overdose crisis and organized crime in the province.

The Greens have canvassed the NDP government on issues relating to money laundering during Question Period. Leader Andrew Weaver told reporters at the B.C. legislature Tuesday while Green MLAs were initially reluctant to call for a public inquiry, some of the answers received were simply stunning.

“When my colleague - I believe it was my colleague - Adam here asked the question of Mr. Eby and he got back an answer noting that Advantage BC was giving tax credits to a multinational criminal organization -- you can't make this stuff up,” said Weaver.

In a press release, the Greens noted an estimate from the federal government that in BC alone, dirty money is a billion-dollar-a-year problem.

In response to a question from Weaver during Tuesday’s Question Period, Attorney General David Eby didn’t rule out the possibility of a public inquiry. He told MLAs that first, he wants to see a report from former RCMP commissioner Peter German.

“The member knows that Dr. German is currently working on questions related to horse racing, luxury cars and real estate. I can tell the member that Dr. German is already uncovering some very disturbing information that's causing government to take action and enabling us to take quick action.”

A final report from German is due by the end of March 2019.