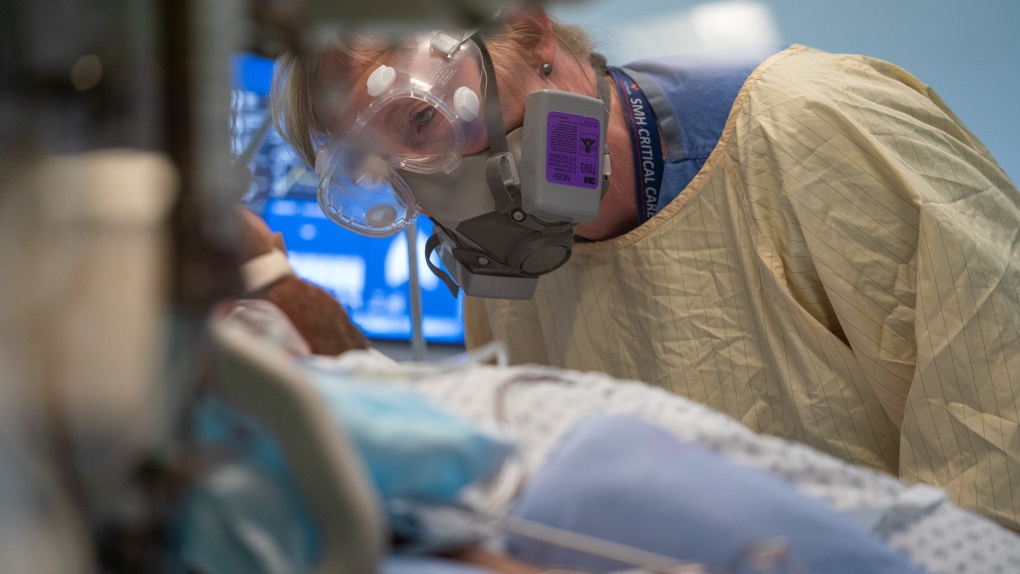 The update, released in a written statement, said 532 infections were recorded from Friday to Saturday. From Saturday to Sunday, 441 tested positive and in the last 24 hours, 461 more cases were recorded.

The latest update brings the province's rolling seven-day average up to 514 cases per day, the highest that figure has been since mid-May.

The statement also revealed one more person died from the coronavirus over the past three days. With three deaths recorded in the last seven days, the rolling average is now at 0.4 deaths per day.

According to the ministry, 5,090 people currently have COVID-19 in B.C.

Of those considered active cases, 104 are in hospital, with about half being treated in intensive care.

The majority of cases recorded over the weekend (734) are in the Interior Health Authority region, which is now dealing with 2,982 active cases.

The surge in cases, combined with a particularly challenging wildfire season, prompted a travel warning from the provincial government. Tourists are told to stay away from parts of the Interior "until further notice."

Elsewhere in B.C., another 316 infections were diagnosed in the Fraser Health area, and there were 198 noted in Vancouver Coastal Health.

Island Health added 112, and 74 more were confirmed through testing in the Northern Health region.

Since the start of the pandemic, a total of 156,513 people have been diagnosed with COVID-19 in the province, and 1,780 people have died.

The latest update from the ministry included that 82.6 per cent of eligible British Columbians have now received at least one dose of the vaccine, and 73.2 per cent have had both shots.

Health officials are currently dealing with 10 active outbreaks in B.C., the majority of which are in long-term care.

This comes about a month after restrictions eased at B.C. care homes.

Last week, the province announced it will now be mandatory for workers at these homes, and in assisted living centres, to be fully vaccinated.

There are active outbreaks at the following facilities, as of Monday:

A previously-declared outbreak at Holyrood Manor is now considered to be over.