When can B.C. residents take a staycation in the province? Dr. Bonnie Henry weighs in 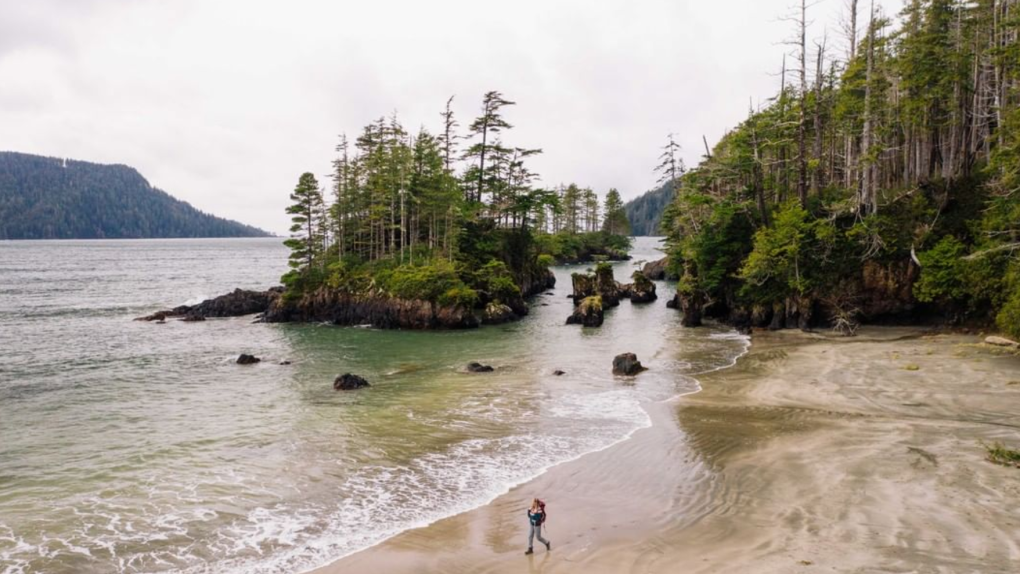 VANCOUVER -- Heath officials are still recommending against non-essential travel for now, but for those looking ahead to summer vacations, B.C.'s top doctor says local trips might be allowed soon.

B.C. entered Phase 2 of its restart plan on May 19, which allowed some business sectors to reopen with new health and safety regulations in place. Non-essential travel, however, is still not advised and Dr. Bonnie Henry says it won't be recommended until the effects of the loosened restrictions are understood.

"We are starting slowly and as we talked about, we know the incubation period is two weeks," Henry said during a news conference Thursday. "So we are watching very carefully now because as things are opening up, we may start to see cases increase."

If all goes well and there aren't any major increases in cases, however, Henry said B.C. residents might be able to move a little more freely in the province soon.

"If we can do that in the slow and measured way, then by the middle of June we should absolutely be able to move out a little bit more," she said.

Part of that movement could lead to more changes on BC Ferries. Currently, the company recommends against non-essential travel and is following capacity limits set out by Transport Canada. Henry said she doesn't know when those limits will change, but noted BC Ferries is starting to add more sailings.

"We are still recommending that people limit their travel," she said, even as camping season opens on Monday. "This is a time when … we're going to start to slowly move a bit more, maybe not this weekend but the next weekend so when camping really gets going."

Even so, Henry cautioned safety measures will need to be in place.

"It will be different," she said, adding that there can't be large groups travelling together and physical distancing will still be crucial.

"I'm very hopeful. I would look forward to going to Whistler myself or to one of the Gulf Islands once we get to that place."