What we know about the Langara College firebombing suspect 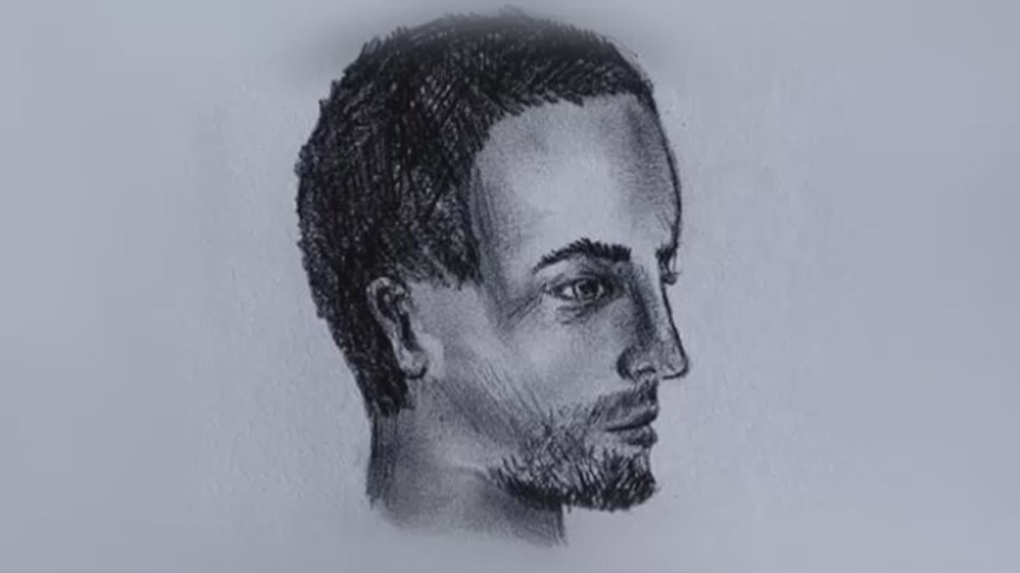 The 23-year-old Surrey resident charged with two arson-related counts after an incident that triggered the evacuation of Langara College Monday is alternately described as violent and polite by a former co-worker.

Jeanne Rudd used to work with Nasradin Ali at a temp agency, where the Langara student found part-time work. She’s named as a complainant in court documents charging with Ali for theft under $5,000 and uttering threats. Rudd said the incident was a misunderstanding that was cleared up at her urging.

“If it was me accused of fraud I would've lost my temper too,” said Rudd, who alleges Ali threatened her and yanked a computer off her counter in a mixup over a timesheet at The Employment Specialist in January of 2018.

But Rudd also says Ali apologized for his alleged outburst and was unfailingly polite before and after the incident that saw Ali charged. The charges were stayed and the case never went to trial.

There are several allegations online that Ali had clashed with students and faculty leading up to Monday’s dual fire-bombs triggered at the south Vancouver campus. Investigators found a third device, all of which Vancouver police describe as “improvised incendiary devices” with “inflammatory devices attached to an ignition.” They say someone easily could’ve been hurt.

Langara communications director Lisa Fisher says Ali was registered in courses this term, but when asked whether there had been issues between Ali and others on campus, she would only say “because of the ongoing police investigation around that I actually can't provide any additional information to what the VPD's provided."

When CTV asked her if the administration was familiar with Ali before Monday, Fisher said she couldn’t comment.

None of the charges against him have been tested in court.

The entire situation is baffling to Rudd.

“He's very polite, I just don't think he'd set a fire. There's too much to lose. That being said, you never know," she said.