Victim killed in shooting near playground in Surrey identified 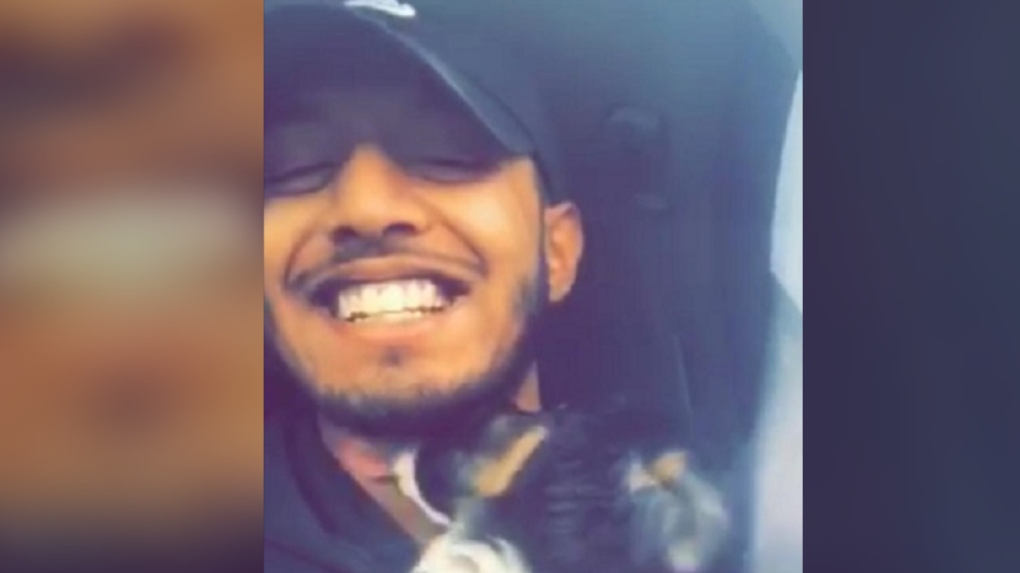 Verron Nand, 21, has been identified as the victim of a shooting in Surrey that took place on Dec. 1, 2019. (RCMP handout)

VANCOUVER -- A man shot and killed in a residential area of north Surrey has been identified by Mounties as 21-year-old Verron Nand.

RCMP responded to a report of gunfire near 114 Avenue at 136A Street in the Bolivar Heights area around 11 p.m. on Sunday. Officers found Nand, who was pronounced dead at the scene, and a second man, who was taken to hospital and is now in stable condition.

"We believe this was a targeted shooting and determining the motive is one of our priorities right now," said Sgt. Frank Jang with the Integrated Homicide Investigation Team in a statement. "We are especially appealing to Verron’s closest friends and associates to help us understand why anyone would do him harm."

The shooting appeared to have happened close to a playground and across the street from several homes. One neighbour who only wanted to be identified by his first name heard multiple shots and saw first responders performing CPR on one of the victims.

"A bunch of rapid gunfire, I estimate six to eight shots within just a few seconds," said Gord. "I saw them performing CPR on the victim just down by the tent there."

IHIT is also looking into possible connections between the shooting and a burned vehicle found in Burnaby near Fraser Park Drive and Byrne Road on Sunday night.

There are no suspects in custody at this time.

Anyone with information about the shooting is asked to contact IHIT at 1-877-551-IHIT or by email at ihitinfo@rcmp-grc.gc.ca. Those who wish to remain anonymous can also contact Crime Stoppers at 1-800-222-TIPS.