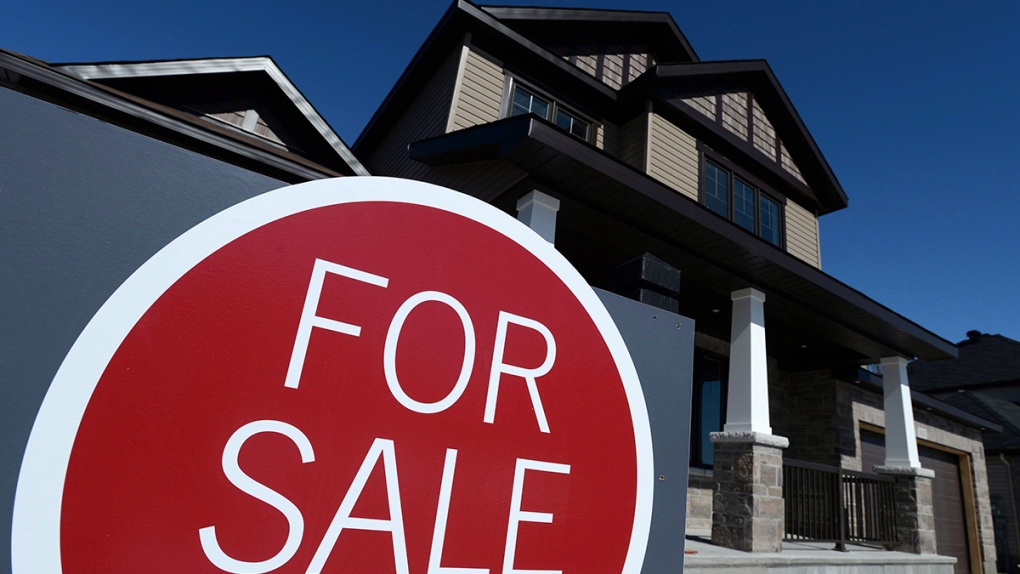 A new study says Vancouver is “in a league of its own” as the most unaffordable housing market in North America, surpassing major U.S. cities such as New York and San Francisco.

“The median home sale price has escalated way above the median family income, turning Vancouver into one of the least affordable housing markets in the world,” said the report, released Wednesday by real estate marketing website Point2 Homes.

According to numbers from a recent Royal LePage report cited in the study, the median home sale price in the City of Vancouver is more than $1.4 million, while the average annual family income is $81,608.

The study ranked Manhattan and San Francisco as the second and third most unaffordable cities on the continent.

Although the median home price is at least $100,000 higher than Vancouver’s both of those places, wages are lower in Vancouver, making the city’s affordability index higher than in the two U.S. cities.

None of these statics, however, are good news for those looking to get into the market, according to the report.

“House prices in big cities that attract young professionals have risen way above what people could afford,” the report said. “This has put home ownership out of reach for many first-time buyers, pushing them out of the local market. To make matters worse, even many well-paid local professionals are finding it increasingly difficult to afford housing in their communities.”

According to The International Housing Affordability Survey, a city’s housing affordability is evaluated based on the ratio of the median house price to the gross household income—also known as the median multiple.

The study looked at 50 cities, 32 of which fell under the “severely unaffordable” category.

While Vancouver topped the list, only seven other Canadian markets are listed among the 50 least affordable in North America.

Toronto and Mississauga, Ont. are the second and third least affordable cities in Canada. They came it an 13th and 14th overall, with median multiples of 7.5 and 7.4 respectively.

Even though it’s considered “severely unaffordable,” Toronto’s median multiple is less than half of Vancouver’s.

“To put it simply, it would take you 10 years longer to pay off a house in Vancouver than it would in Toronto,” the report said.

In August 2016, British Columbia’s former Liberal government introduced a 15 per cent foreign buyers tax in a bid to cool the red-hot housing market.

The latest property transfer data released by the B.C. government, however, show the number sales in Vancouver involving foreign nationals rose between April and September.

The province also introduced a low-interest loan program to help first-time home buyers get into the market, but the initiative quickly began triggering bidding wars that led to entry-level condos selling for tens of thousands above asking prices.

The province’s new NDP government says it’s reviewing whether both programs should be kept, modified or scrapped altogether.

Montreal and Calgary had median multiples of 4.1 or more, making them “seriously unaffordable.” The study ranked Edmonton, Ottawa and Winnipeg as “moderately unaffordable” with indexes between 3.1 and 4.

Nationally, the study suggested the U.S. is far more affordable, with a median multiple of 4.6 compared to Canada’s 7.5.

The most affordable city on the list is Detroit, where a family would need only 1.8 years’ worth of average wages to pay off the average home.

With the exception of Detroit, the last nine spots on the list were taken by Mexican cities such as Monterrey, Aguascalientes, Hermosillo and Juarez, all of which had affordability indexes below 3.