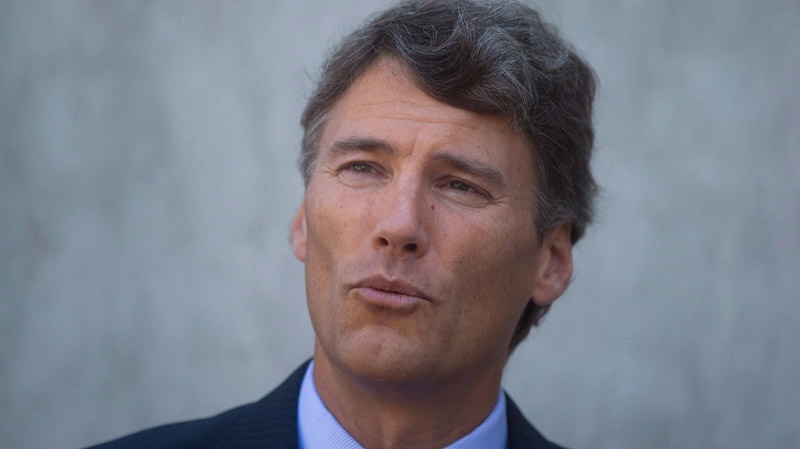 VANCOUVER - The city of Vancouver's new empty homes tax is expected to bring in $30 million in revenue in its first year.

Vancouver Mayor Gregor Robertson said $17 million has already been collected from owners of almost 8,500 properties that were determined to be vacant or under utilized for at least six months of the year.

“For those who didn't rent their empty property and chose to pay the empty homes tax, I just want to say thank you for contributing to Vancouver's affordable housing funding and making sure we can invest more in affordable housing,” Robertson said at a news conference Monday. “For those who did rent their empty homes, thank you very much for adding to the rental housing supply here in Vancouver. It's desperately needed.”

The tax is the first of its kind in Canada, requiring homeowners who do not live in or rent out their properties to pay a one per cent levy based on the assessed value of the home.

Robertson said the tax was intended to address the city's near-zero vacancy rate.

The most recent figure from the Canadian Mortgage and Housing Corporation puts the city's rental vacancy rate at 0.8 per cent, up slightly from the previous year, the mayor said.

It's unclear yet if the tax has increased the availability of rental accommodation, Robertson said, adding that the city is developing better data collection methods to monitor the impact of initiates like the tax more closely.

The city previously said about 60 per cent of properties affected by the tax are condominiums.

The tax on the properties where owners said their home was empty ranged from $1,500 to $250,000, Robertson said, noting the highest tax bill came from a $25-million home.

The funds will support the city's affordable housing initiatives and residents can provide feedback on exactly where the money should be spent.

Robertson said increasing capacity at homeless shelters or adding to the city's rent bank, which provides one-time interest-free loans to low-income residents in a financial crisis, are among the possible initiatives that could benefit.

The median tax due is just under $10,000 and Robertson said anyone who doesn't pay up will face fines and have the bill added to their property taxes next year.

“Those who are not playing ball here and who are skirting the system, we will get you,” the mayor said.

The tax cost the city $7.5 million to implement and annual operating costs for the first and subsequent years are pegged at $2.5 million.

Audits are underway and the city said just under 1,000 complaints or disputes have been filed that need to be addressed in the coming months.

Robertson said it will be up to city council to decide whether the tax is having the desired effect, and that will likely take a few years of data to determine.

“I would say at this point it looks like some signs of success,” he said.