A Vancouver penthouse with soaring ceilings and a price tag to match is now the most expensive condo listing in Canada.

Listed at $49 million, the oceanfront penthouse is located in Coal Harbour, and billed by realtors as the "best of the best."

Those behind the listing for the condo in a building called Three Harbour Green say it comes with custom millwork and comprises the top three floors of the tower it's in.

It's a whopping 13,000 square feet, and is the largest condo in Western Canada, realtors say, and believed to be the largest luxury oceanfront penthouse in the country.

The four-bedroom, five-bathroom home at 277 Thurlow St. offers sweeping views of the North Shore mountains, ocean and city skyline, as well as landmarks including the Lions Gate Bridge and Stanley Park.

A news release about the sale describes it as "thoughtfully designed and influenced by the West Coast landscape and mountainscape by international and celebrity designer Karin Bohn from House of Bohn," a Vancouver-based interior design firm.

Elements of the design include tile flooring made of onyx and marble, solid oak hardwood, blown glass and a 10-foot-tall stone fireplace.

The penthouse was built in 2012 and redesigned in 2016, and includes one balcony and two rooftop terraces. It comes with a private seven-car garage and three "high-security" storage rooms.

To most people who live in the country's highest-priced housing market, the condo is way out of reach. Many struggle even to afford a one-bedroom condo in the city, and either move to the suburbs or enter Canada's most-expensive, least accessible rental market.

Affordable housing is such an issue in the Vancouver area, and in some other parts of B.C., that the provincial government has introduced measures such as the foreign buyers tax and a new cooling-off period which, while controversial, are meant to address affordability.

But these luxury homes are affordable to some in the city.

Sales of homes listed at more than $4 million were up 171 per cent last year, according to a report from Sotheby's International Realty in January.

And looking at ultra-luxury listings, homes sold for more than $10 million, sales were up even more. According to Sotheby's, the number of properties in this category was up 218 per cent in 2021, from 2020.

With lower-priced (relatively) homes, Sotheby's said broadening the scope to include all properties sold for prices higher than $1 million still shows an increase in 2021, compared to 2020. Sales were 145 per cent in a category which in Vancouver includes even aging, small single-family homes and tear-downs.

All photos of the penthouse at 277 Thurlow St. provided by Macdonald Realty. 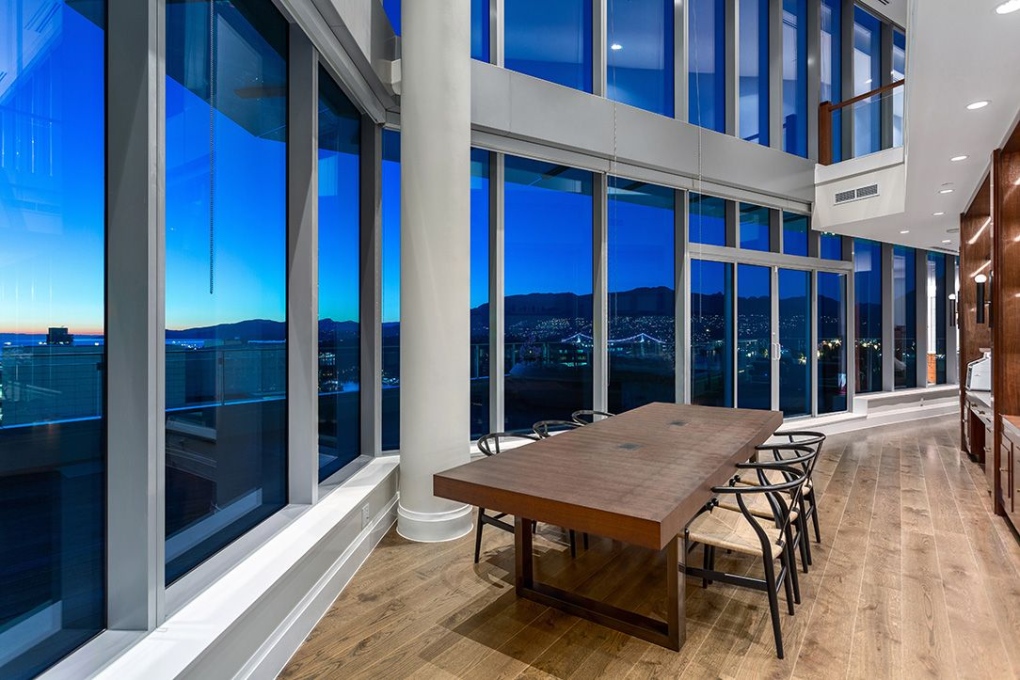 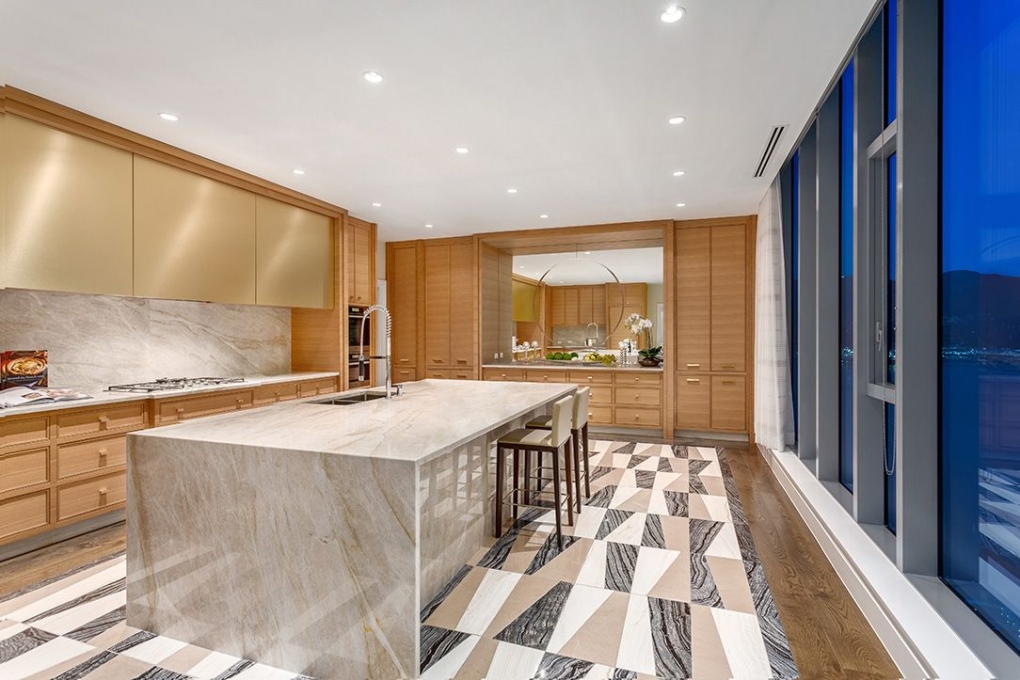 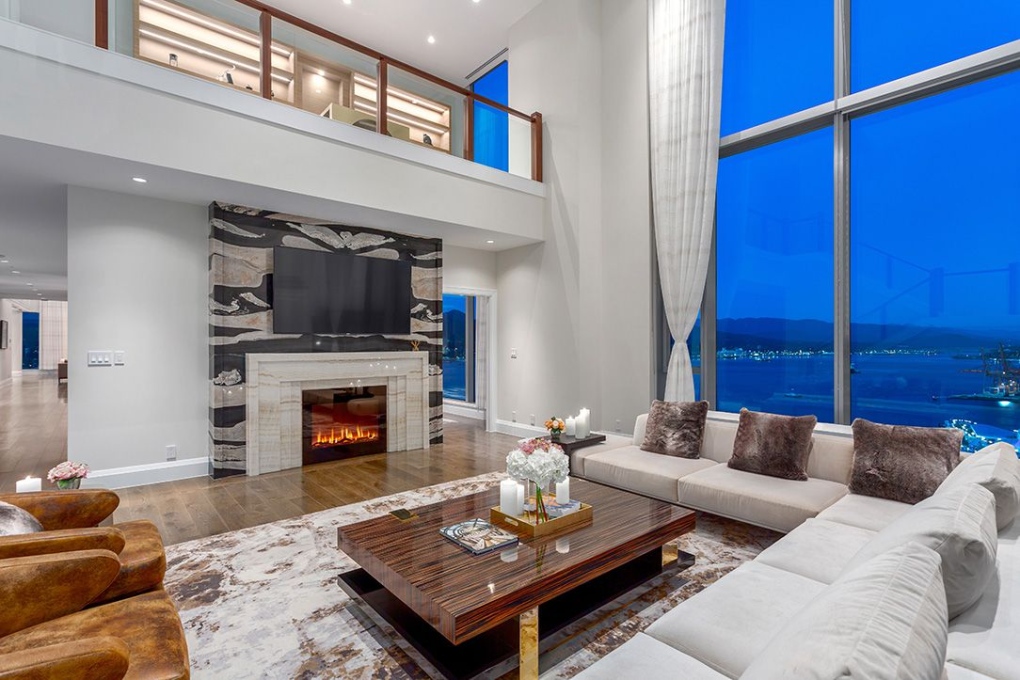 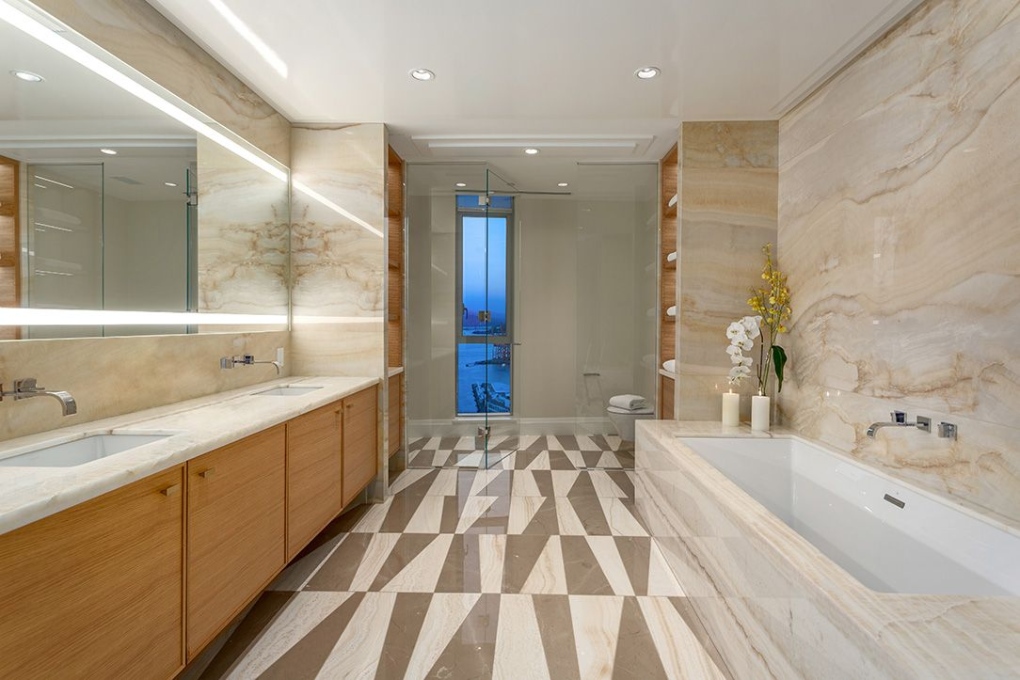 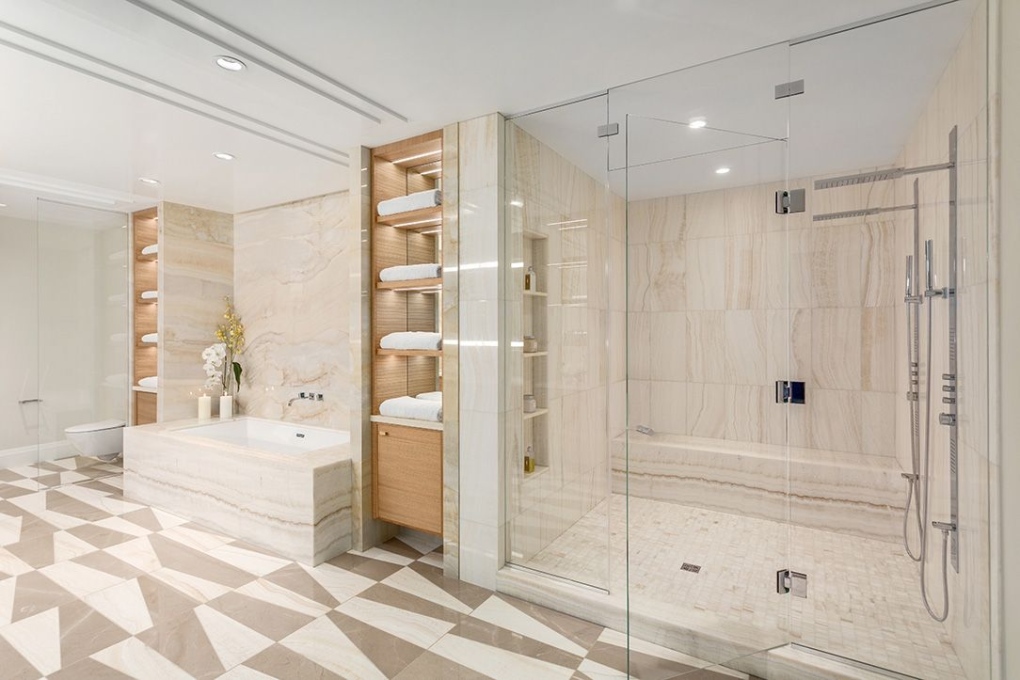