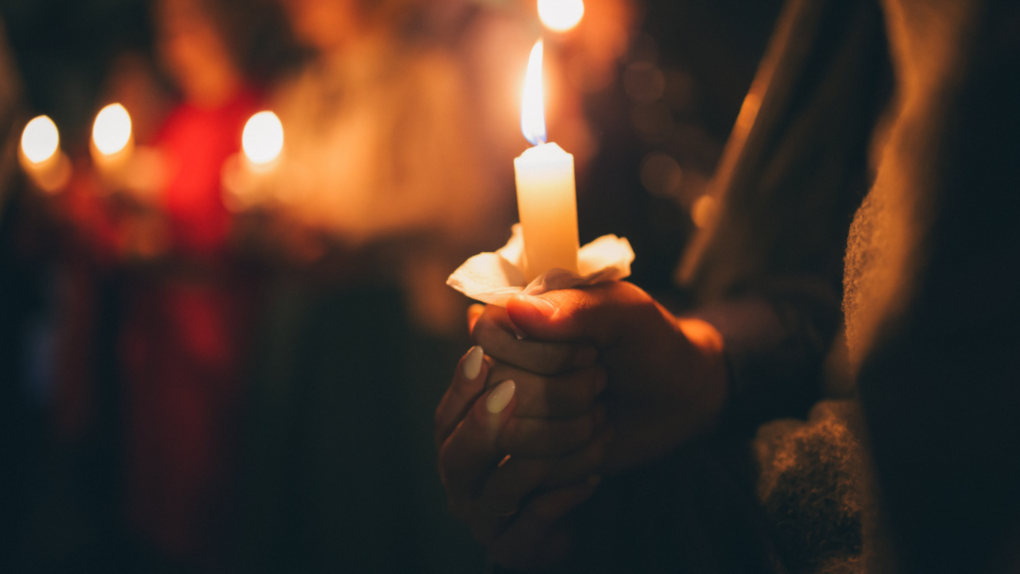 A candlelight vigil is seen in this undated stock image. (Shutterstock)

Ahead of a planned vigil in Vancouver, a local municipal party is calling on Canada's prime minister to take action against migrant incarceration in the United States.

In an open letter to Prime Minister Justin Trudeau, Coalition of Progressive Electors, or COPE, is asking Ottawa to denounce the separation of families at U.S. borders.

"These violations have been documented and reported by U.S. Congress Commissions and United Nations envoys," the letter states.

COPE issued the letter Wednesday morning, two days ahead of a vigil taking place outside the Vancouver Art Gallery. With speakers, candle lighting and a walk to Trump International Hotel, the event is meant to be a display of solidarity with international protests against the conditions of migrant detention centres in the United States.

In its letter COPE, which is co-hosting the vigil, is also asking the Canadian government to end "the detention and separation of children from their families in Canada."

Citing statistics from the Canadian Border Services Agency, COPE says 144 minors were put in Canadian detention centres between 2017 and 2018, which they call " a reprehensible, immoral, and harmful practice that must be ended immediately."

While the U.S. has faced significant criticism recently after reports have come to light of overcrowding and unsanitary conditions in American border facilities, Canada has its own detention practices, with the CBSA allowed to detain foreign nationals under certain conditions.

However, the CBSA must first consider all reasonable alternatives.

In Vancouver, the CBSA's holding centre is at the airport and can hold up to 24 detainees for up to 48 hours. Men and women are held separately, but children may be kept with their mothers. The facility has common rooms, access to games, televisions and telephones.

However, COPE's letter says its concerned for the well-being of children held in detention centres for any length of time, saying some can experience increased mental health issues.

Additionally, COPE's letter calls for a public apology from Minister of Finance Bill Morneau after stocks were purchased as investments for the Canadian Pension Plan from groups they say have invested in U.S. detention centres.

"COPE also asks the Government of Canada to take the necessary steps to legislate an end to the investment of public money in companies linked to unethical and discriminatory practices, such as the creation of detention centres that violate international human rights standards," the letter says.

Friday's vigil is scheduled to start with speeches at 7 p.m., outside the Vancouver Art Gallery.

This morning, COPE sent a letter to Prime Minister Justin Trudeau, demanding immediate action against the incarceration of children in the US. #vanpoli