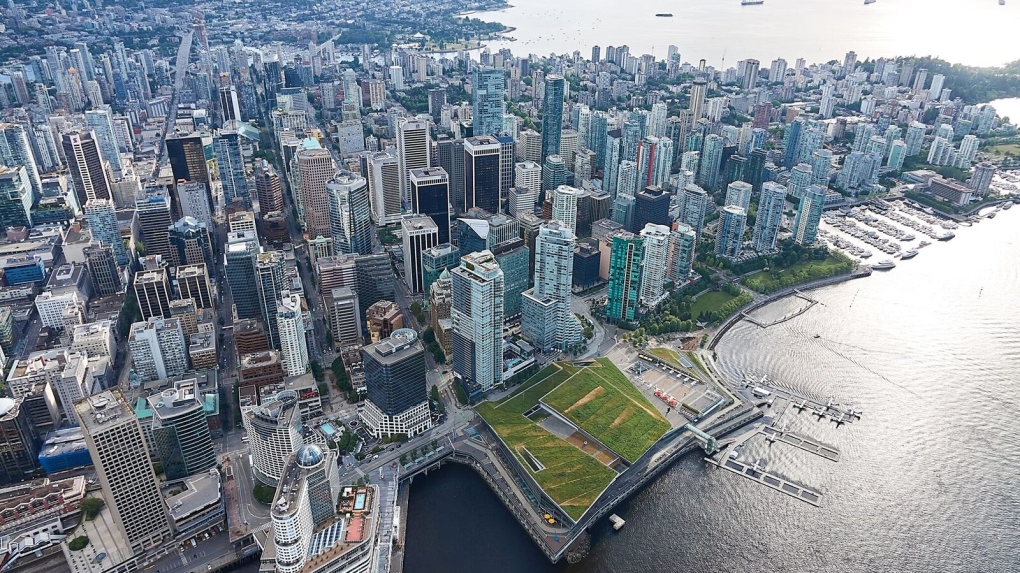 VANCOUVER - The City of Vancouver is no longer accepting cash payments over $10,000 in an effort to prevent money laundering.

While the city is not required to report cash transactions greater than $10,000, it says in a news release that the new policy aligns with the aim of Canada's financial unit, called FINTRAC, to identify and track money laundering.

That B.C. government has also introduced policies to take on money laundering after reports that billions of dollars were filtered through casinos.

The city says its staff will continue reviewing ways to address potential money laundering and will report back to council by the end of the year.

It says residents have been encouraged for several years to pay taxes and fines online or through a bank and to make payments for services such as business licences and parking permits.

The city collected more than $2 billion in 2018 and it says $13 million in payments were made in cash.