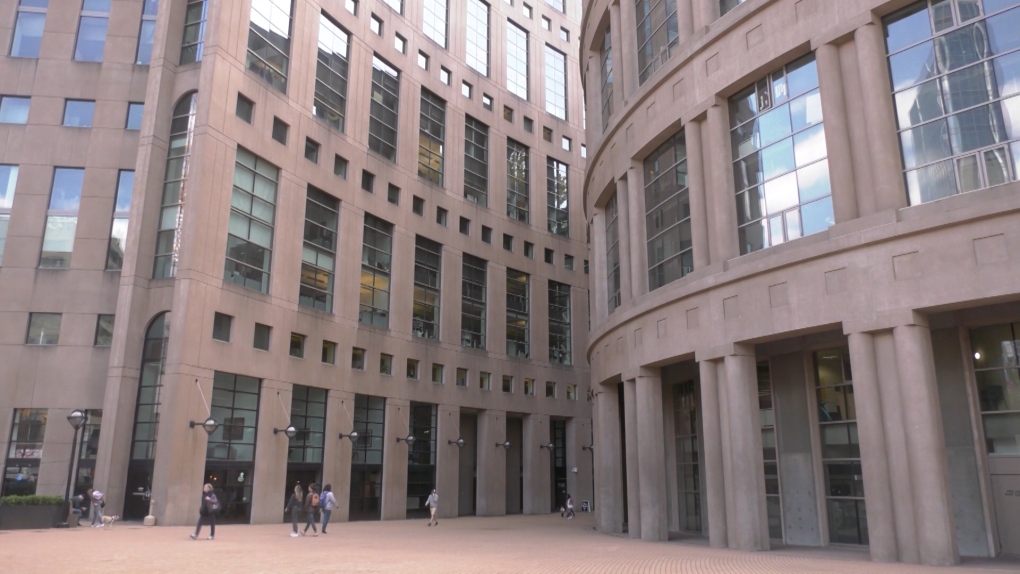 If you're one of the more than 70,000 Vancouverites who has unpaid Vancouver Public Library fines, VPL would like to forgive you.

Beginning on Monday, the library is holding a two-week "fine forgiveness" campaign, during which it encourages library users to contact it to have unpaid charges removed from their accounts.

"Library services should be accessible to everyone,” said Christina de Castell, VPL's chief librarian and CEO, in a news release.

“All too often, we hear stories from people who have stopped using the library - sometimes for years - because of a simple error, like not returning a book on time," de Castell added. "It’s often those most in need of library services that stop visiting us altogether. By forgiving fines, we hope to let these patrons know that we want them to come back and benefit from all the library has to offer.”

VPL's late fees vary depending on the material checked out, ranging from 30 cents per day for books, audiobooks and magazines to $2 per day for reference loans.

Once a library user reaches $10 in unpaid fees, their borrowing privileges are suspended until the fines are paid.

About 7,000 VPL users are currently in that category, and the library notes that it's those "facing economic and social barriers" who are most affected.

"Thirty per cent of all blocked cardholders live in four of Vancouver’s lowest income neighbourhoods (Strathcona, Grandview/Woodland, Downtown, Mount Pleasant)," the library said in its release.

Part of the goal of the fine forgiveness event is to raise awareness about this social impact of library fines.

VPL says it is "exploring ways to move towards a permanent fine free model," though it has not provided a timeline for when such a model might be implemented.

"In other jurisdictions, moving to a fine free model has enhanced goodwill, improved return rates, increased circulation, and encouraged the continuous return of users to the library," VPL said.

In the meantime, library users looking to have their fines forgiven can call or visit their local branch from June 14 to 27. During that time period, users can also call 604-331-3670 or visit the VPL website to make a fine forgiveness request.