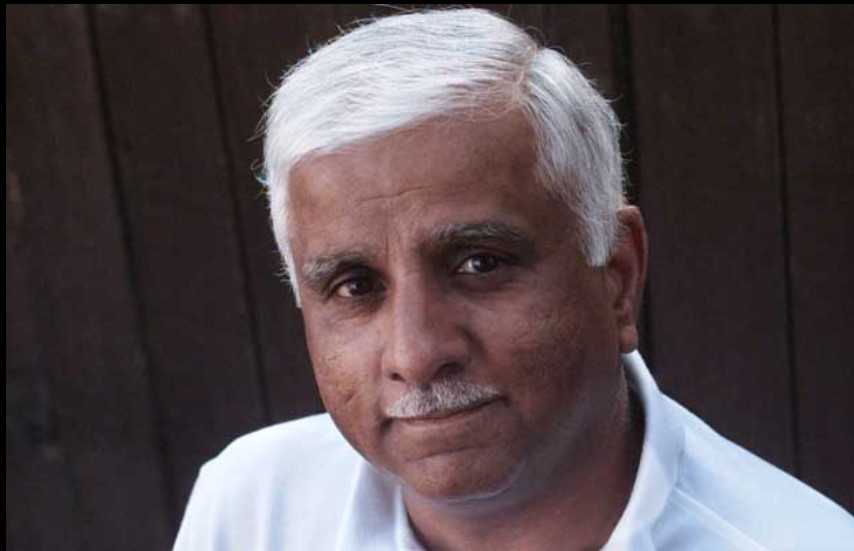 Sohen Gill was a BC Sports Hall of Famer and a member of the Canadian Lacrosse Hall of Fame. He also worked as a firefighter in Vancouver for over three decades.

In 2012, Gill spoke with CTV News Vancouver about having to undergo a kidney transplant.

"They actually told me I had three choices. Eventually I'd be going on dialysis. If I didn't do that, I'd have to get a transplant or the third one I didn't like too much was called death," Gill said during the 2012 interview.

His son, Chris, was a match so the two underwent back-to-back surgeries.

Chris is now the head coach for the Vancouver Warriors and the team issued a statement following his father's death.

"The Vancouver Warriors are saddened to learn of the passing of Canadian Lacrosse Hall of Famer, and BC Sports Hall of Famer Sohen Gill," the statement said.

"Canucks Sports and Entertainment wish to extend our condolences to the entire Gill family and thank Sohen for his decades of helping grow the game of lacrosse."