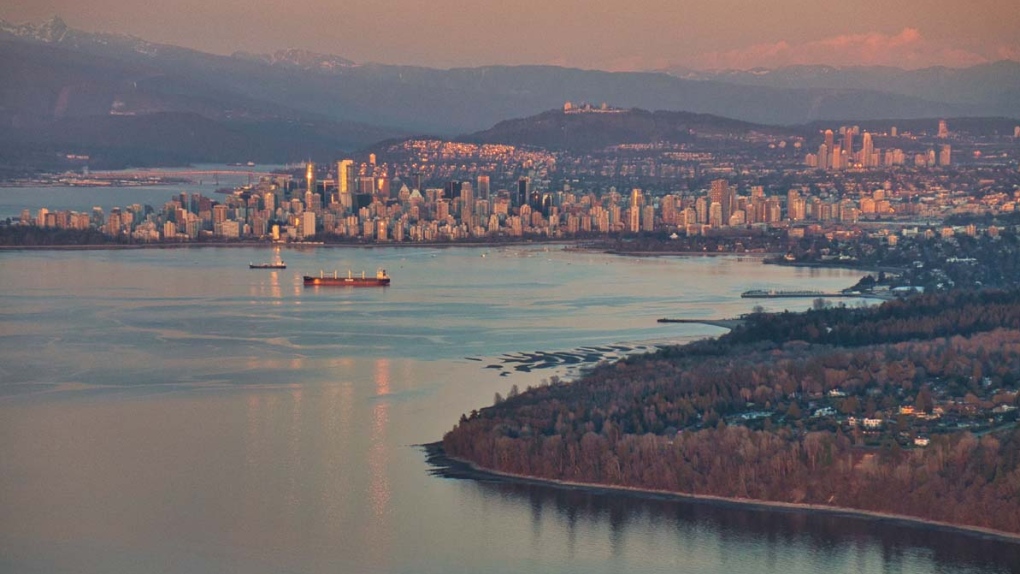 VANCOUVER -- A Vancouver-based consulting company has released a list of the world's best cities, and it ranks its hometown 41st.

To make the list, the company, which has offices in Vancouver and New York City, scored cities on six broad categories, all starting with the letter P: "place," "people," "programming," "product," "prosperity" and "promotion."

Vancouver performs best in the "people" category, which is based on the diversity and educational attainment of city residents. Vancouver ranks number 6 among all metro areas with a population over a million in this metric, according to Resonance.

Perhaps surprisingly, the city's weakest category is "place," which Resonance says is an evaluation of "the perceived quality of (a city's) natural and built environments." Despite its legendary backdrop of mountains and ocean, Vancouver ranks 159th on this metric.

An explanation for this may be found in the criteria that make up the "place" ranking. Among the considerations Resonance took into account is the average number of sunny days a city experiences. Fellow Pacific Northwest cities Seattle (number 34 overall) and Portland, Ore. (57), rank 154th and 178th, respectively, in the "place" category.

Then again, the number one city on the list - notoriously rainy London, England - ranks 22nd for "place," presumably overcoming its lack of sunshine with highly rated neighbourhoods and landmarks (another element of the "place" category).

Vancouver also ranks outside the top 100 in Resonance's "prosperity" metric, which is based on GDP per capita and the number of Global 500 companies with their corporate headquarters in the city. Vancouver is 113th by this measure.

The city achieves middling scores in the remaining three categories.

It ranks 52nd for "promotion," which measures Facebook check-ins, Google searches, Instagram hashtags and other data about residents and visitors sharing impressions of the city online.

And, the city ranks 68th for "programming," which measures shopping, dining, nightlife and culture through TripAdvisor reviews.

The top 25 cities in the world, according to Resonance, were: