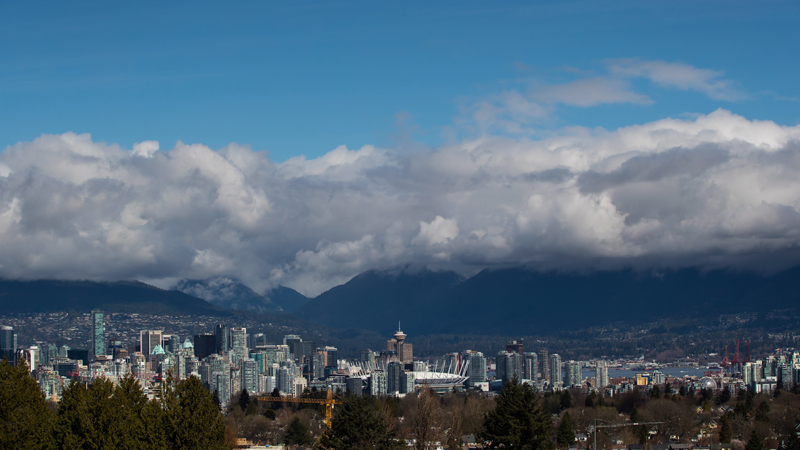 At a meeting that included whether the annual 4/20 event should be moved, city council also approved a motion making it official.

The motion submitted by Coun. Colleen Hardwick last month said "Vancouver Day" was first established in 1929, but at that time, the celebration was held on June 13. The date was chosen to mark the anniversary of the Great Fire in 1886.

Vancouver Day was celebrated until the end of the Second World War. It was revived in 1986 during the Centennial and Expo celebrations.

It's not been celebrated since 2011, when the city marked its 125th birthday.

In her motion, Hardwick wrote, "We have sporadically been celebrating Vancouver's birthday, when we have an opportunity to celebrate it annually."

She wrote that official celebrations like Vancouver Day are meant to mark significant historical events, and the "birthday" of the city falls into that category.

Hardwick suggested moving the date to April 6, the day in 1886 that the city was incorporated.

The motion comes into effect this year, with observations including an official acknowledgement from the mayor. The city will also partner with civic institutions including the Museum of Vancouver to plan an all-ages event and annual flag raising.