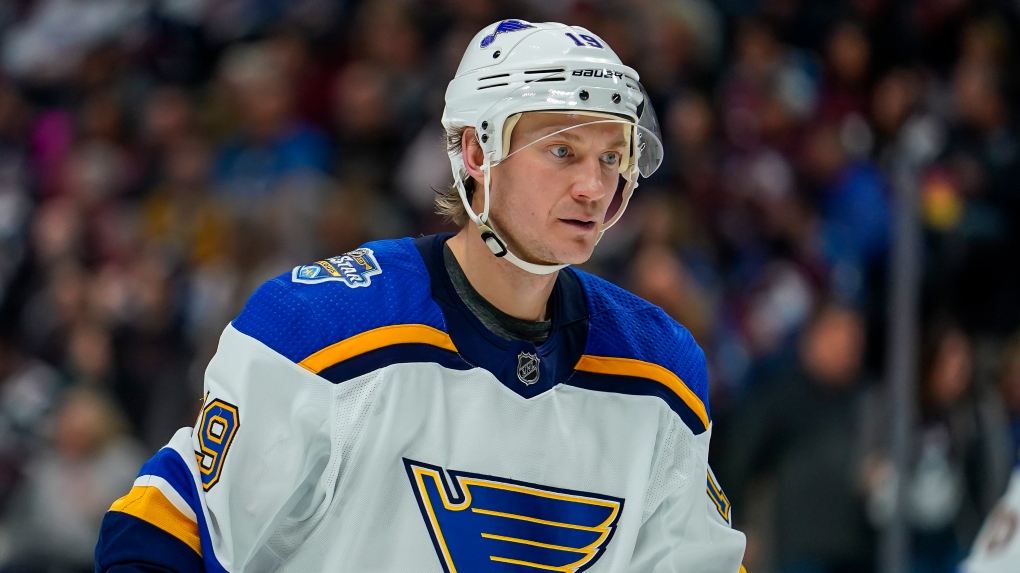 VANCOUVER -- Jordie Benn had an unwelcome flashback on Tuesday night, when news broke that defenceman Jay Bouwmeester had suffered a cardiac episode on the St. Louis Blues' bench during the first period of their game against the Anaheim Ducks.

“I was just actually eating dinner with my fiancee,” the Canucks defenceman said Wednesday as Vancouver prepared to face the Chicago Blackhawks. “We weren't watching the game or anything, but she brought it up.”

Benn was in his first full season with the Dallas Stars when, on March 10, 2014, his teammate Rich Peverley suffered a similar incident, which eventually ended his career.

“We were all shocked,” Benn said of the mood among the team as the medical staff tended to Peverley. “There were a few guys crying in the dressing room.

“None of us wanted to play. We all wanted to go to the hospital and make sure Pevs was all right. It's something that I've never been a part of before, and I don't want to be a part of it again. It's just really scary and I'm sure it was the same for the St. Louis guys.”

Another a member of that Stars team, left-winger Antoine Roussel flagged down the referee to stop the play after Peverley's collapse.

“I just thought, at the time, that he had just passed out on the bench” said Roussel, who also now plays with the Canucks. “I don't know if I was naive a little bit. I didn't know until the next day that his heart stopped.

“I remember the doctor saying 'Yeah, he's OK.' But the doctor's face was as white as the wall right here, so I was pretty concerned at the time.”

Blues general manager Doug Armstrong announced Tuesday night that Bouwmeester was conscious, alert and moving all his extremities as he was being treated by physicians in Anaheim.

“Obviously, we play against him and it is what it is,” Benn said. “But when it comes to stuff like that, you don't want to see guys go down like that. It's pretty crazy, so hopefully he's doing all right.”

After Jiri Fischer collapsed on the Detroit Red Wings bench in 2005, the NHL raised its emergency medical standards. Those standards were strengthened further after Peverley's incident in 2014, which may have helped Bouwmeester receive swift and effective treatment on Tuesday in Anaheim.

“With the Peverley one, the doctors and the training staff acted really quickly and they knew exactly what to do,” said Benn. “As players, we just had to get out of the way and let them do their thing.

“Obviously, you can never have enough awareness, but I definitely think the NHL is doing a good job of putting in the defibrillators and making sure the training staff know what to do in certain circumstances like that.”

Benn said it's imperative that games be cancelled when serious incidents like this take place.

“There was no way that any of the Dallas Stars when I was there could have played after that,” he said. “Our heads were in the clouds. We were just worried about Pevs.

“A person's life is bigger than the game. You just shut it down. You can always play hockey tomorrow, but you never know what's going to happen today.”

“We play a game. It's just a game,” Roussel added.