VANCOUVER -- A Metro Vancouver caregiver has been charged with criminal negligence in the death of Florence Girard, a 54-year-old woman who was living with Down syndrome.

Girard was found dead in the Port Coquitlam home of Astrid Charlotte Dahl on Oct. 13, 2018, Mounties in Coquitlam said Wednesday.

Girard’s sister, Sharon Bursey, told CTV News that not only had Girard been living in Dahl’s home, she had been in Dahl’s care for decades.

And Bursey said the coroner told her that at the time of Girard’s death, her older sister weighed only 56 pounds.

“To be starved to death to 56 pounds is unforgiveable,” Bursey said Wednesday. “If Astrid was having such a hard time caring for my sister … she should have given her back, and I could have taken her.”

Mounties confirmed that Girard died of “malnourishment and starvation,” and said while there was no sign of trauma or physical abuse, it “seemed obvious” she wasn’t getting appropriate nutrition. 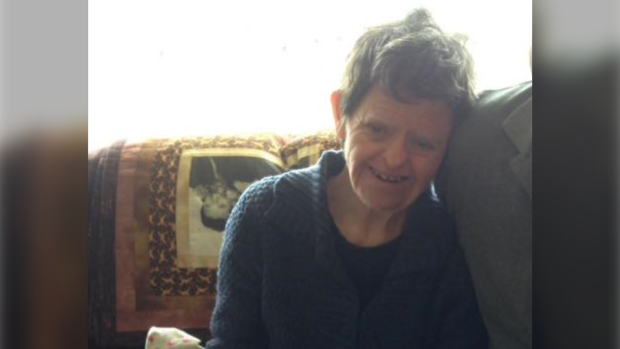 Dahl has been charged with criminal negligence resulting in death, and failure to provide what are called the “necessaries of life.”

The local society that contracted Dahl, Coquitlam-based Kinsight, has also been charged with failing to provide the necessaries of life, police say.

“When we talk about necessaries of life, we mean food, shelter, appropriate medical care, and protection from harm,” said Cpl. Michael McLaughlin, spokesperson for Coquitlam RCMP.

Bursey told CTV News the last time she had seen Girard was about six months before her death.

At the time, Bursey noticed some odd changes, including that her sister, who she said always “loved to eat” was thin, tired, and refusing to eat.

She added that over the two or three years before Girard’s death, Dahl had stopped returning some of her phone calls and wouldn’t allow her to enter the house.

“I should have been there more, and I should have done something,” Bursey said, adding that she blames herself in part and feels tremendous guilt. 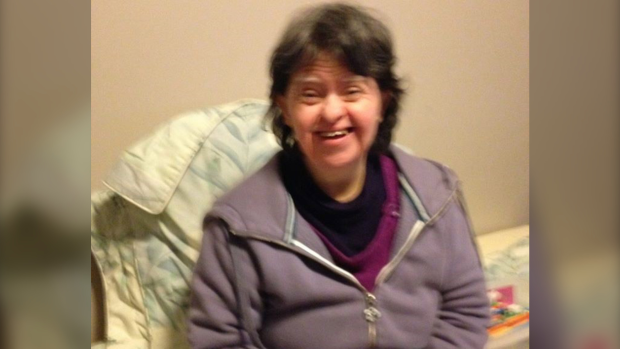 Late Wednesday, Dahl told CTV News in a written message that she was in a “state of shock” over the charges, and would respond in her own time.

“I’m in the process of gathering all the actual facts I have that prove a different side of events,” Dahl wrote.

In a statement, Kinsight told CTV News, in part, that it could not comment on Girard’s case for privacy reasons and “because this matter is before the courts.”

“This is the first time in the 65-year history of our organization that the death of an individual receiving our services has been the subject of a police investigation and criminal charges. Kinsight has cooperated fully with the authorities investigating this death.”

Dahl and Kinsight are scheduled to appear in Port Coquitlam provincial court in March.

Bursey described her sister, one of 14 siblings from a large Coquitlam family, as sweet, funny, and sarcastic.

“She loved having her picture taken and would end up with the camera herself,” Bursey said, smiling as she pointed to photos from 1993 of Girard competing in swimming in the Special Olympics.

While Girard was capable of working and taking the bus by herself, Bursey said, she wasn’t capable of cooking, cleaning, or good hygiene.

Bursey said Dahl had been in her sister’s life for nearly 30 years, making Girard’s death even more of a shock.

At one point, Bursey remembered, she’d advocated to get Girard specifically placed in Dahl’s home.

“I loved Astrid so much, because I know that she loved my sister so much,” Bursey said.

And when CTV News asked Bursey what she would tell her sister if she could see her again, she responded: “That I love her. And I’m sorry.” 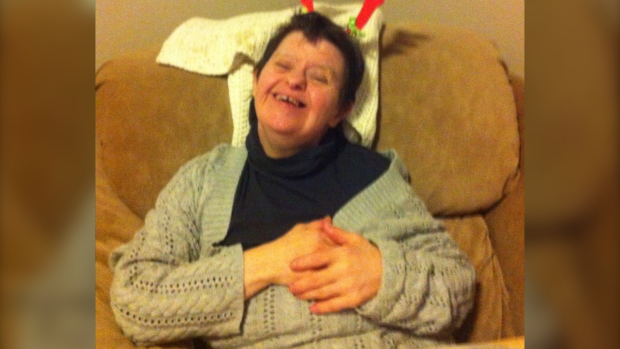