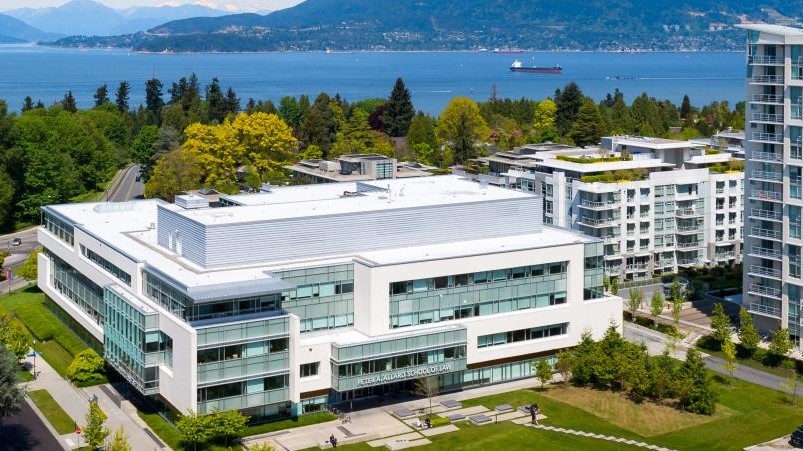 Allard Hall, the law school building at UBC, is seen in this photo from the university.

VANCOUVER -- Students at the University of British Columbia's Peter A. Allard School of Law have been reprimanded for allegedly creating a spreadsheet documenting their classmates' alleged failure to comply with public health orders aimed at stopping the spread of COVID-19.

In an email sent to first- and second-year students, staff members from the school's career services office write that the spreadsheet was apparently compiled from social media and that the students who created it were planning to share it with potential employers.

The email was first reported on by UBC's student newspaper The Ubyssey, and the university has provided a copy of the email to CTV News Vancouver.

"Any students involved in creating such a list are asked to immediately delete and destroy it and refrain from otherwise sharing the information (with peers, students at large, or externally)," the career services staff members write in the email.

The email acknowledges that it's "absolutely frustrating" to see people ignoring public health orders, but describes public shaming as "completely inappropriate and unlikely to lead to increased accountability or change in behaviour."

It also reminds students that they are part of both a school community and the professional legal community, and that their behaviour could reflect poorly on them in the future.

"Collecting and sharing your peers’ personal information without their express permission crosses both ethical and professional boundaries (and arguably violates UBC’s Student Code of Conduct)," the email reads. "Aside from satisfying a vigilante urge, there is nothing helpful that comes from such a spreadsheet."