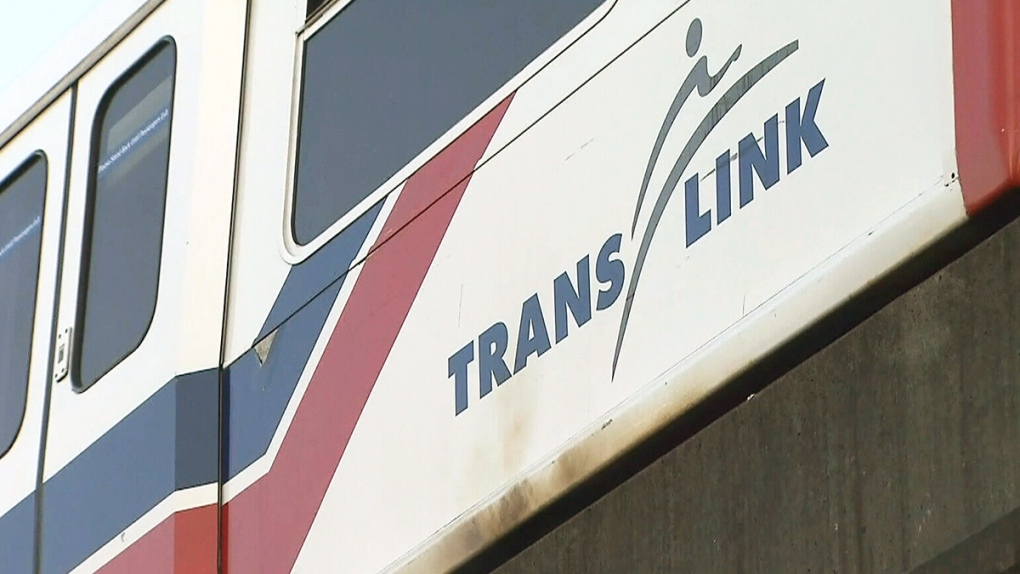 TransLink says it is looking at ways it can bundle public transit with car and bike sharing services.

The transportation authority announced Monday it will partner with Evo and Modo car sharing companies as well as Mobi bikes to find ways it can "make multimodal travel easier, more convenient and more seamless for residents in Metro Vancouver."

The partnership comes as a result of an "Open Innovation Call" put forward by TransLink last year asking for ideas about the future of public transportation in the region.

“We’ve heard from people throughout Metro Vancouver that they want more options to get around the region and we believe this partnership creates an opportunity to explore how we help do that,” TransLink CEO Kevin Desmond said.

“TransLink will continue to be on the forefront of exploring how we use new technology and new ideas to move people reliably, conveniently and sustainably.”

Modo CEO Patrick Nangle called these kinds of partnerships the "key to reducing the number of private vehicles on our roads, while improving livability in our region."

According to TransLink, "seamless mobility" has been identified as a priority in the Metro Vancouver Mayors' 10-Year Vision for transit in the region.

Funding for the partnership falls under Phase 1 of that plan.