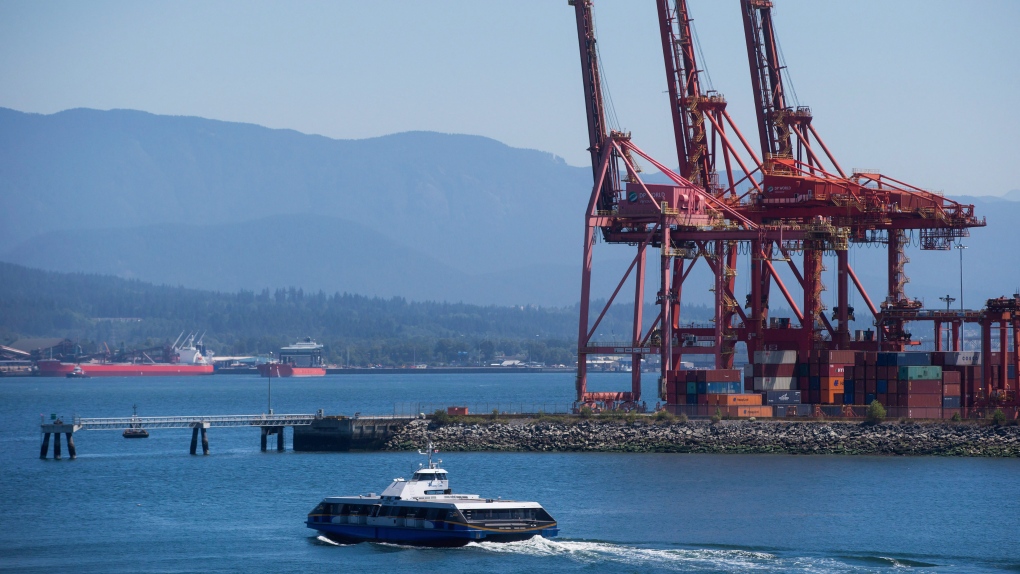 Just in time for the back-to-school season, SeaBus passengers will be able to catch the vessel at Waterfront Station and Lonsdale Quay every 10 ten minutes instead of the usual 15-minute intervals.

TransLink announced Monday the new schedule will go into effect September 3, for the following sailing times:

“This is wonderful news for the region and particularly those commuting to and from the North Shore,” said City of North Vancouver Mayor Linda Buchanan in a statement.

The SeaBus will additionally sail up to 20 more times on Friday nights to manage the increased demand during North Vancouver’s Shipyards Night Market.

The Burrard Beaver, a spare vessel typically reserved to cover maintenance on other vessels, will be put into service to make increased sailings possible. TransLink says if any extended work is required on the ships, they might have to reverse course back to the previous schedule.

The transit authority also noted the Burrard Chinook, the newest SeaBus in the fleet, will be put through sea trials over the next few weeks around Burrard Inlet.

The additional sailings are part of the TransLink Mayors’ Council 10-Year according to TransLink.