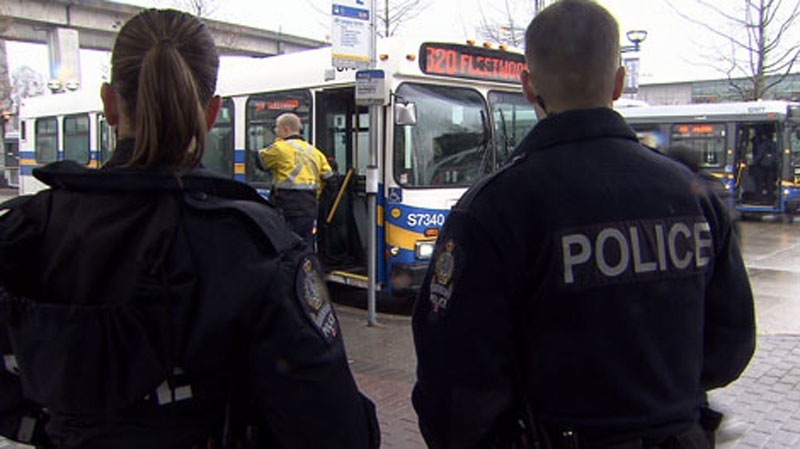 VANCOUVER - Metro Vancouver Transit Police are changing the way officers deal with undocumented migrants during fare checks over the case of a Mexican woman who hanged herself while awaiting deportation.

Lucia Vega Jimenez died in hospital in December 2013, days after security guards found her hanging inside a shower stall inside a holding facility at Vancouver's airport.

Weeks earlier, Transit Police stopped her for fare evasion and called Canada Border Services Agency, which arrested Jimenez when a database check showed she had been previously deported from the country.

Transit Police spokeswoman Anne Drennan says the force has discontinued its agreement with the border agency, and an individual must be wanted on an outstanding warrant before officers make a similar arrest.

She says the coroner's inquest that followed the death of Jimenez stimulated discussion and brought the issue to the forefront.

Harsha Walia of Transportation Not Deportation says about 40 community groups backed her organization's demand for change, which believes transit should not be a border checkpoint.