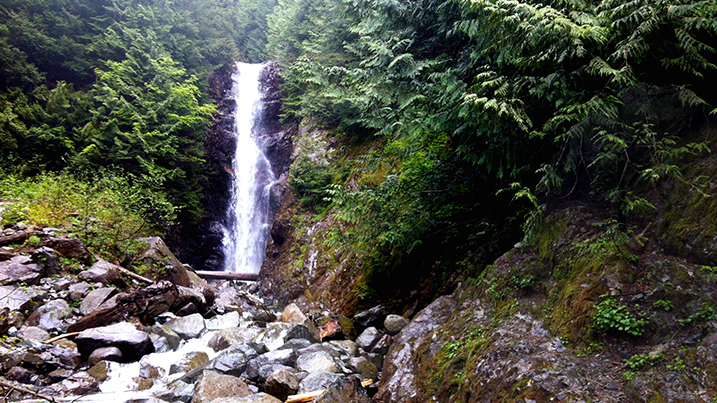 The report suggests pay parking will promote carpooling, cycling and transit use. It can also reduce how long people stay at the park, allowing for more turnover and visitors throughout the day, the report suggests.

The pay parking at Lynn Headwaters will be in place seasonally from March 1 to Oct. 31 each year. It won't be implemented until March 29 of this year, however. According to Metro Vancouver's website, it'll cost $2 per hour.

The parking at Belcarra is expected to be in effect in early April, though details of how much it'll cost aren't posted online yet.

"In addition, Regional Parks (Committee) will gain a better understanding of its parking lot usage from data that will be collected."

Other local parks have also had to introduce traffic-curbing measures in recent months. Cypress Mountain Resort began charging parking fees in December, when crowds at the connected provincial park led to significant traffic and long waits to get up the mountain.

As well, because of the pandemic, free day-use passes were temporarily required last summer for several province-run trails to reduce crowding.