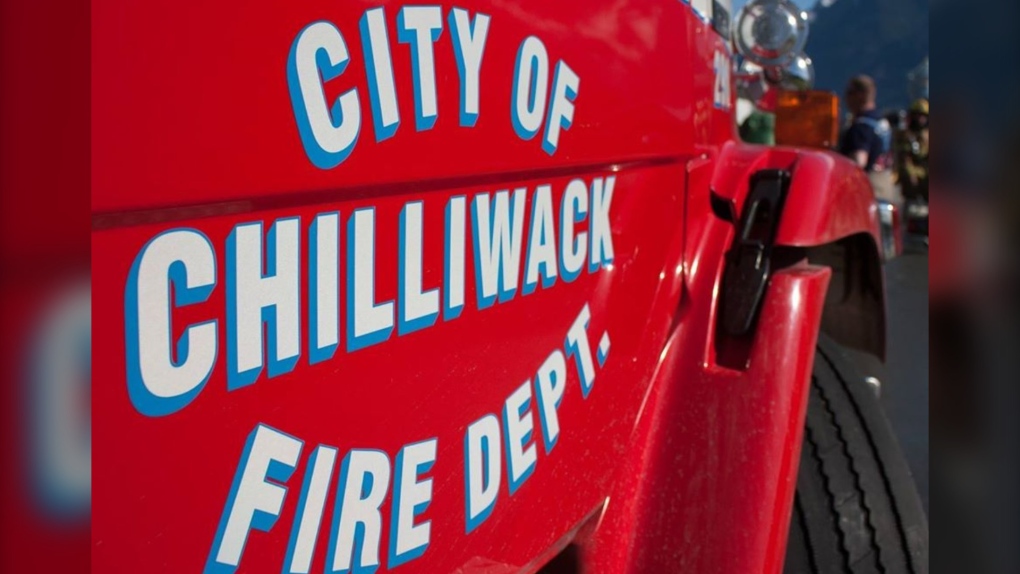 A Chilliwack Fire Department vehicle is seen in this photo from the department's Facebook page.

VANCOUVER -- Fire investigators in the Fraser Valley are looking into a suspicious fire that broke out at a school in Chilliwack early Sunday morning.

In a news release, the Chilliwack Fire Department said it was called to a structure fire in the 45000 block of Watson Road around 1:30 a.m.

Firefighters from several fire halls responded to the scene, where they found "light smoke" coming from the roof of a portable classroom structure, the department said.

Watson Elementary School is located on the block in question, but the fire department did not name the school in its release.

The department said crews "laddered" the portable classroom and extinguished two small fires. They then went inside to check whether the fire had extended to the building's interior. It had not.

No one was injured in the fire, but there was "minor damage" to the roof of the structure, the fire department said.

The fire is considered suspicious, and anyone who has information about it is asked to call Chilliwack RCMP at 604-792-4611, the fire department said. Tips can also be provided anonymously through Crime Stoppers at 800-222-8477.