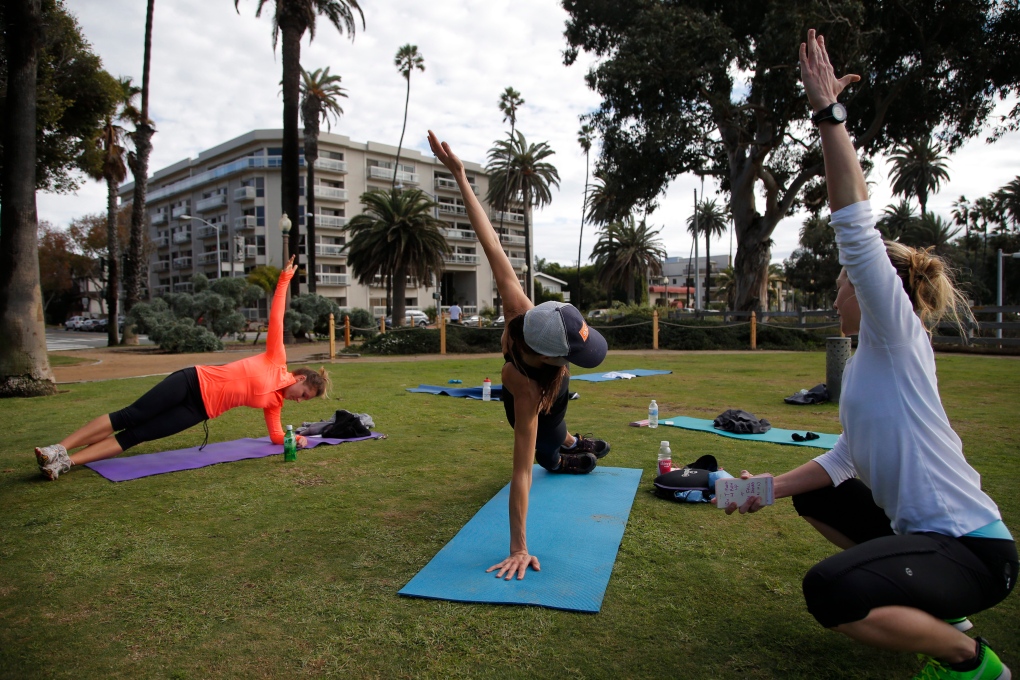 Stretching may not be as helpful for women as it is for men, a new study suggests.

The study, done by a University of British Columbia Okanagan student, found that connective tissue in women’s legs became looser with stretching, while muscles, fibres and tendons in men’s legs went unchanged.

The problem? Looser tendons can lead to injury from any exercise involving quick movement, such as running, volleyball, basketball, soccer and field sports, the study says.

She said stretching is one of the under-researched areas in exercise science and that her research could change the way male and female athletes train and prepare for exercise.

Simpson spent seven months working on the study but said further research is required to link high levels of estrogen in girls and young women to muscle and tendon tautness.

The study goes on to say that young women could benefit from switching up their stretching routine, but as women age and estrogen levels decrease, stretching may become more beneficial.

They were instructed to perform a maximum to point, followed by a two-minute static stretch and then a final maximum toe point. An ultrasound was used to measure muscle fibre changes in the partcipants’ Achilles tendons and calf muscles.

The study was presented as part of a research competition in which Simpson won in the undergraduate category and was also named people’s choice winner.