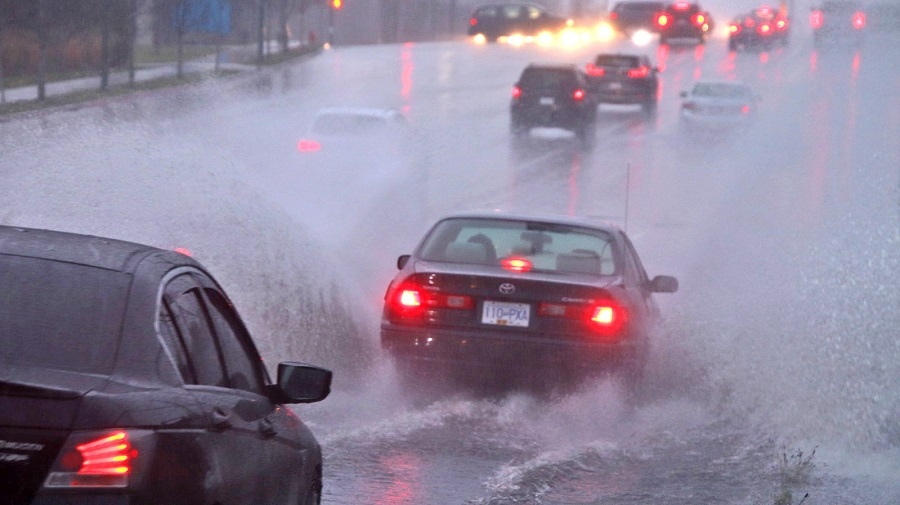 The City of Vancouver's VanConnect app showed dozens of reports from city residents of street flooding across the city, with many roadways turning into giant puddles.

On Friday, Environment Canada issued a special weather statement for the South Coast region, warning that an atmospheric river was set to hit Metro Vancouver and Vancouver Island with heavy rains and high winds.

The good news is that after the giant drenching, the rain was set to ease off Sunday. While Monday will be another rainy day, Environment Canada is currently forecasting sun for later in the week.