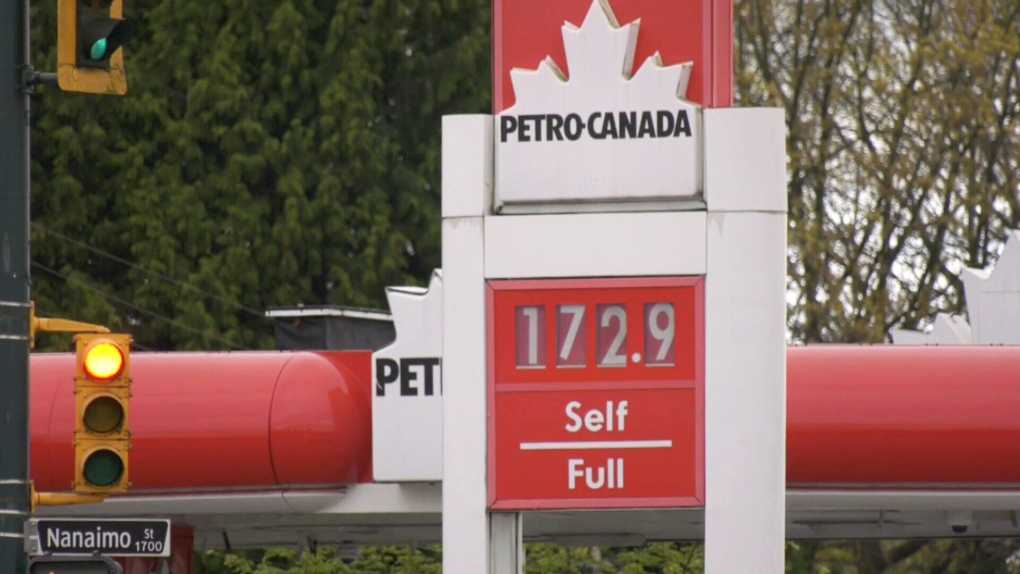 Gas prices have continued to break records across British Columbia in 2019.

With gas prices at record highs in the province, a new survey by Toyota Canada suggests more than half of British Columbians are rethinking road-tripping  this summer.

Nation-wide, 47 per cent of respondents said high gas prices are slowing the roll on their summer road trip plans, and more than a quarter of people surveyed said they might even change their plans entirely because of how high fuel prices have climbed.

“The data we gleaned demonstrates the real-life challenges Canadians are facing as they try to make their summer plans without the costs of getting there taking up the whole budget,” said Stephen Beatty, vice-president for  Toyota Canada.

It’s not just vacation plans that are affected by pain at the pump, according to the survey.

More than half (56 per cent) of Canadians responded that gas prices have affected their household finances. That number is highest among people aged 18 to 34 and 62 per cent.

Slightly less than half of those surveyed said they’ve been cutting back on how much they drive around town because of fuel costs, while 52 per cent said they would look to purchase an electric or hybrid vehicle in the next five years.

Natural Resource Canada has a few tips for lowering your fuel consumption for the 47 per cent who said they’ll hit the highways this summer, regardless of gas prices:

The poll was conducted on behalf of Toyota Canada by Ipsos between May 3 and 6, 2019.

Toyota surveyed 2,500 Canadians over the age of 18 online, and Ipsos confirmed the poll is accurate to within 2.5 percentage points, 19 times out of 20. 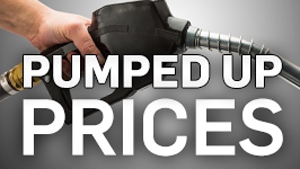