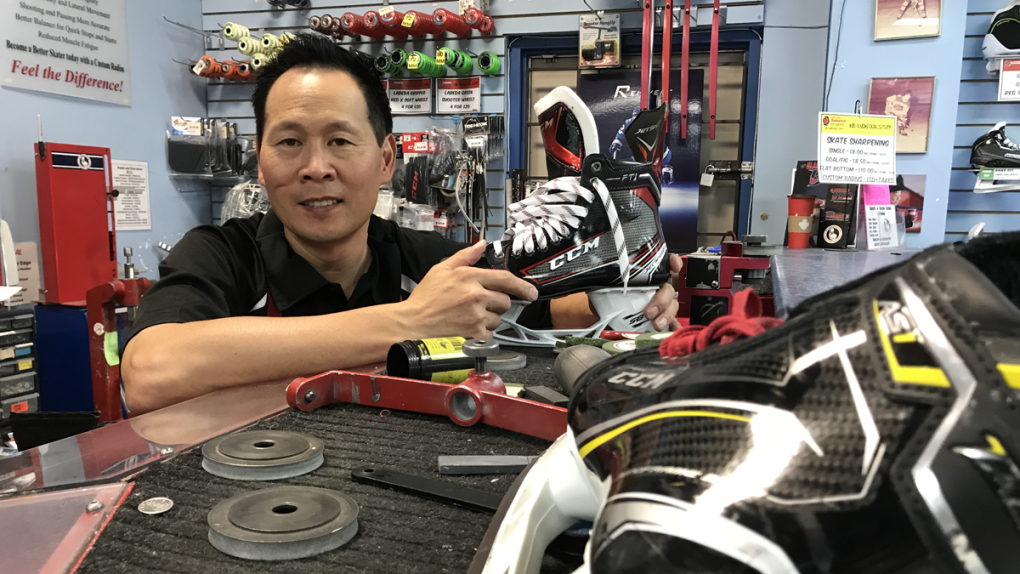 Ice Level Sports co-owner Steve Jung says rising costs are forcing the family business to close down at the end of May.

A family-owned hockey store that's been serving Richmond residents for decades is closing up shop at the end of May.

Between the increasing cost of their lease and major property tax hikes, the four brothers and one sister who run Ice Level Sports say they're taking more shots than they can handle.

"Everything in general has gone up, so our margins have totally shrunk," co-owner Steve Jung told CTV News. "With gas going up, wages going up, taxes going up, leases going up – where’s the bonus for small business owners? There is none.”

So, after 28 years in business, the family is preparing to shut their doors permanently.

Jung, who has seen NHL players like Ken Priestlay, Ray Sawada and Canucks defenceman Troy Stecher walk through their doors at Ironwood Plaza, says their situation is frustrating and disappointing.

"We love our customers and we’re going to miss them, but … we got to look after ourselves," he said.

His advice for people wanting to open up a small business? "Don’t do it," Jung said with a laugh.

Municipalities could "pass tax exemption policies or bylaws that provide a window of time to allow tenants to relocate and not lose their livelihood over property taxes," Sullivan suggested in February.

The locker room door to Ice Level Sports is set to close on Saturday, May 25. 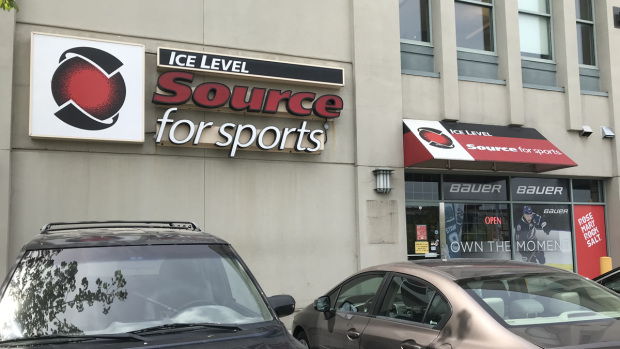