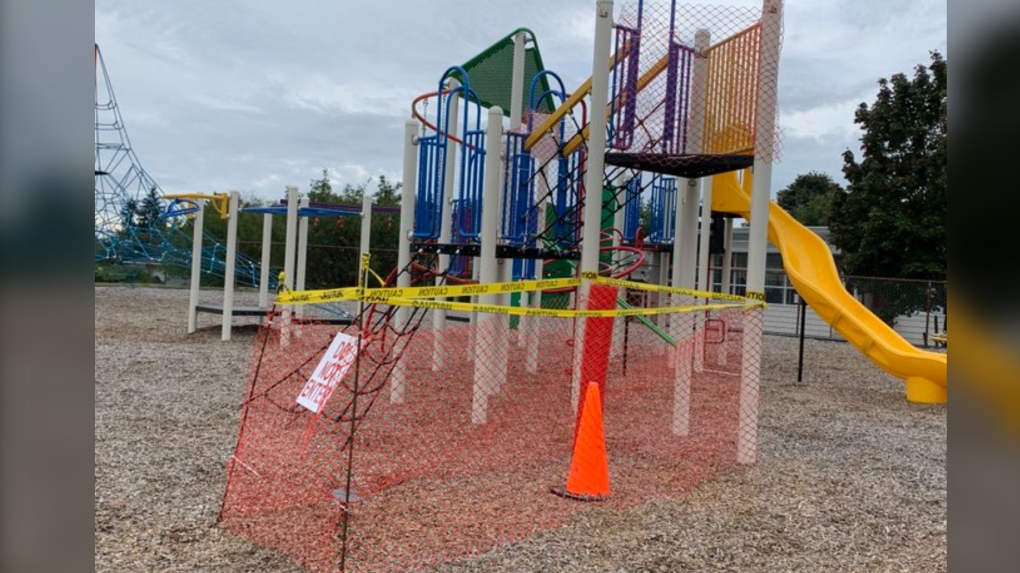 VANCOUVER -- A slide worth thousands of dollars was stolen from a playground in Burnaby, local Mounties say in an appeal for information.

Burnaby RCMP posted to Twitter about the strange crime on Tuesday, saying it was taken "sometime in the past three weeks."

"Who steals a slide? We want to know," the post says. "The kids in our community (love) and miss it."

Cpl. Mike Kalanj told CTV News Vancouver the slide is worth about $6,000 and was on Suncrest Elementary property, in the southern part of the city.

It was the school who called police to report it missing on Sept. 14, just as classes were about to resume. But it could have been taken over the previous weeks.

"It's a giant slide that hopefully someone saw some two or three people carrying it away," Kalanj said.

Anyone with information is asked to contact police or Crime Stoppers, quoting file number 2029-37700.