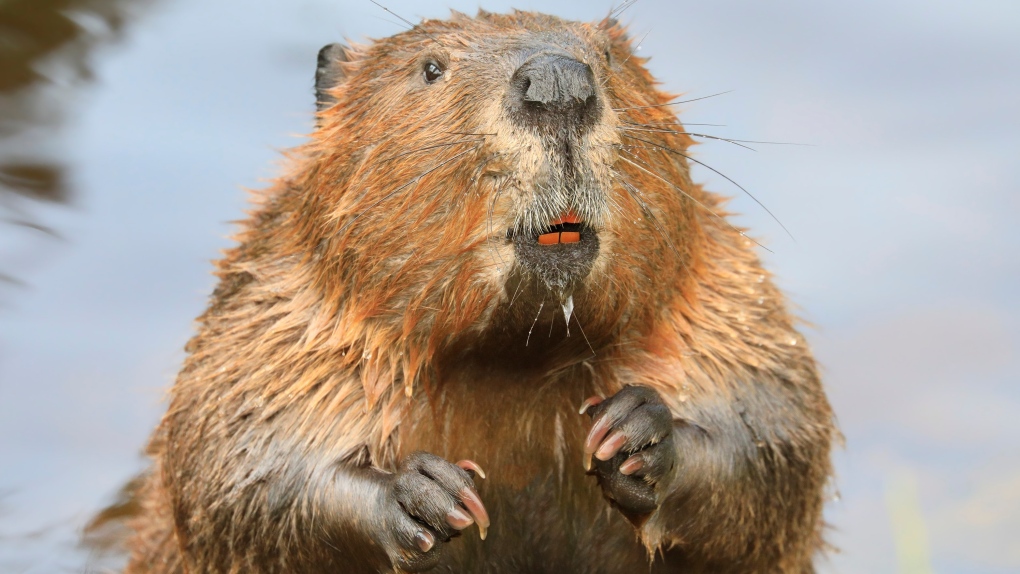 Officials have now identified a beaver as the cause of a June 7 outage which left many residents of northwestern B.C. without internet, landline and cellular service for more than eight hours.

The beaver gnawed its way through an aspen tree which then fell on both BC Hydro lines and a Telus fibre-optic cable line strung along BC Hydro poles between Topley and Houston.

CityWest, the utilities company owned by the City of Prince Rupert, also had its customers affected because it uses the Telus fibre optics line.

BC Hydro official Bob Gammer said crews identified a beaver as the culprit because of chew marks at the bottom of the downed tree.

The lines are located in a swampy area and with the high water levels, there was some difficulty accessing the site, he added.

“It's unusual, but it does happen every once in a while,” Gammer said. “So I wouldn't be a rich man if I had a nickel for every beaver outage, but they do happen.”

He said it is not uncommon for utilities to share pole space.

The felled tree did result in a fire which was responded to by members of the Topley Volunteer Fire Department.

While some enjoyed the unconnected afternoon, the service outage created stress for others because many businesses could only accept cash.

“It was a real nuisance. Nobody usually carries cash anymore,” said Brett Johnson, auto technician at the Petro-Canada gas station located at the intersection of Highways 16 and 37 near Kitwanga.

“People turning north onto Highway 37 typically fill up at this gas station because the next one is two hours away,” he said.

During the outage there were some who didn't have cash and had to just “take a chance,” Johnson added.

And he said northwestern communities are vulnerable because there is just one fibre optics cable between Prince George and Prince Rupert.

But that will change because CityWest is laying a second fibre optics line, this one down the coast to connect to Vancouver.

“So if a tree goes down again, we will all still have internet through the line coming in from the ocean,” said Brain.

-With files from Jane Shrypnek