Should Vancouverites get first dibs on pre-sale homes? 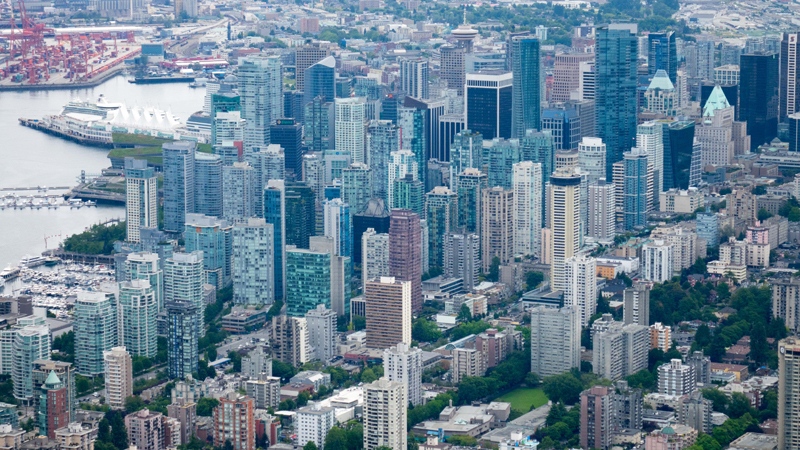 Pre-sale homes in Vancouver's red-hot housing market attract attention from far beyond the city limits, and even overseas – but a new proposal from Mayor Gregor Robertson would give locals a leg up on the competition.

On Friday, Robertson announced he's pushing for a policy that would let people who already live in Vancouver get first dibs on new pre-sales.

"I regularly hear stories about people who work in Vancouver, but are forced to move elsewhere in the region because they can't find a place to live," Robertson said in a news release.

"At a time when we are seeing record levels of housing construction, local residents should be able to get the first shot at purchasing a home in new developments.”

The details haven't been worked out, but a similar program was implemented in West Vancouver last year. A Westbank condo development was marketed exclusively to locals for 30 days, then opened up to residents from across Metro Vancouver for the following 60 days.

Buyers also had to sign a declaration promising to live in the unit and not flip it for a profit.

According to the mayor's office, Robertson will be introducing a motion next week directing staff to craft a policy framework for prioritizing pre-sales for Vancouverites.

The framework would be due back by the end of November.