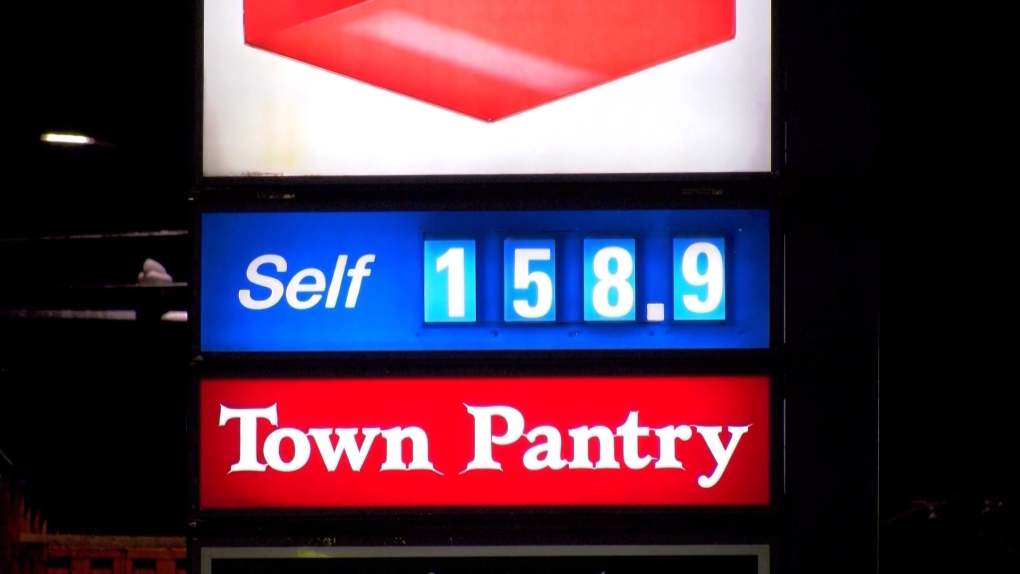 Prices at some Metro Vancouver gas stations jumped by as much as seven cents overnight, leaving some drivers paying up to 158.9 cents per litre Wednesday morning.

A jump in prices isn't just being felt in Vancouver, but across much of the country, with the increase being blamed on uncertainty after a drone strike in Saudi Arabia over the weekend.

According to Canadian energy analyst Dan McTeague, concerns there could be a military response to the incident in Saudi Arabia also led to uncertainty in the market.

"There was a bit of a risk premium put on oil," McTeague told CTV News Vancouver. "That's since come down a lot … it means we're still in that volatile period, which we're going to have to wait and see. It's very much a touch-and-go situation."

The jump is expected to be short-lived and prices are predicted to drop back down by six cents as early as Thursday.

"Bottom line, don't go to a gas station today," McTeague said, adding that there could still be fluctuations over the coming days.

"Look for several weeks of volatility, prices could jump dramatically based on headlines, and that's something we just have to be prepared for."

In some parts of Vancouver gas prices were as low as 137.9 cents per litre Wednesday morning, according to GasBuddy.com.