Senior who went missing in Vancouver has been found, police say 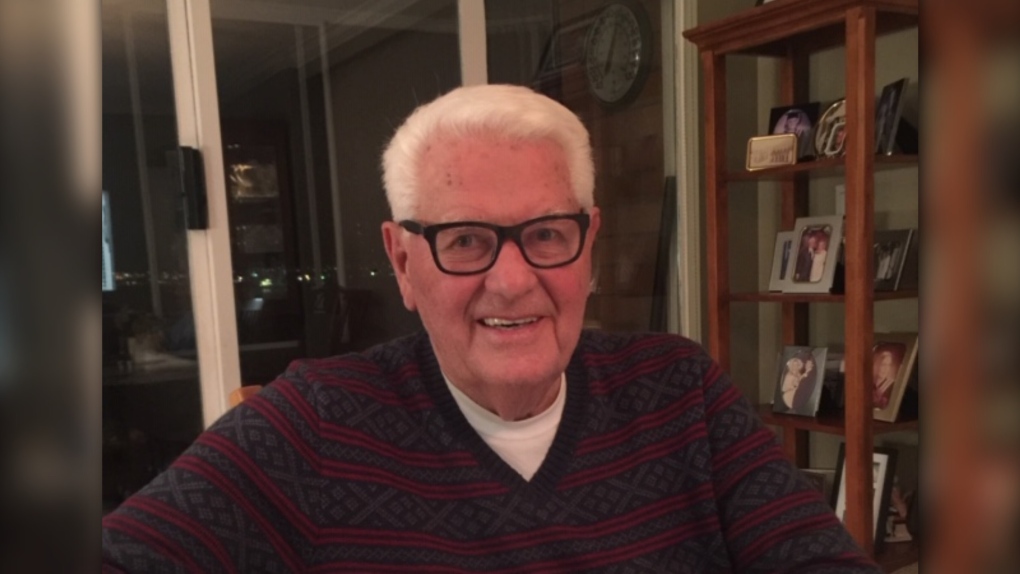 Police say Donald Beck, 86, was last seen at the Royal Centre in downtown Vancouver on the afternoon of Jan. 27. (Handout)

Police are asking for the public's help finding a missing 86-year-old man with dementia.

Authorities said Donald Beck was last seen at around 1 p.m. Monday at the Royal Centre complex on West Georgia Street in downtown Vancouver.

The senior is 5'9" and 181 lbs. with short, white hair. At the time of his disappearance, Beck was wearing black-rimmed glasses, a black leather jacket, dark pants and black cloth slip-on shoes.

Police said Beck can also be recognized by his "hunched over" appearance and the way he "shuffles his feet as he walks."

Police asked anyone who sees Beck to call 911 and stay with him until first responders arrive.