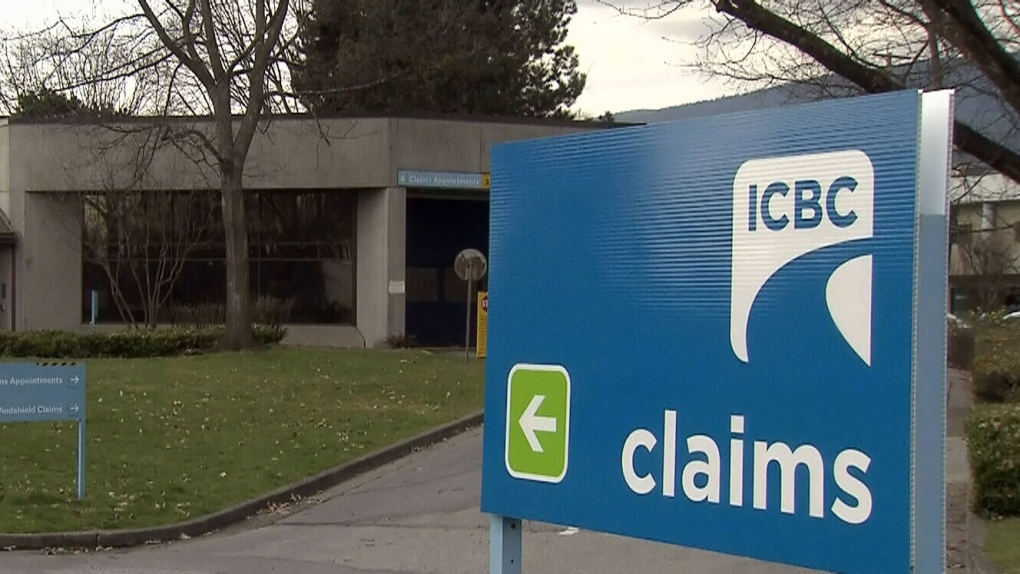 After asking the public what changes they'd like to see to B.C.'s public auto insurer, the province has asked for increased penalties for bad drivers.

An online survey conducted earlier this year asked B.C. residents what changes they'd like to see to make rates more fair. More than 82 per cent of its 35,000 respondents said they felt risky drivers should pay more.

On Thursday Attorney General David Eby announced that his office has made several recommendations to the Insurance Corporation of B.C. based on the survey's results.

ICBC will bring the proposed increases to the B.C. Utilities Commission. If approved, they could come into effect as early as fall 2018.

The province asked that ICBC increase the Driver Risk Premium, an additional fee charged to those with convictions under the Criminal Code or with 10-point Motor Vehicle Act violations. The program also applies to those with one or more excessive speeding convictions, or two or more distracted driving convictions or roadside suspensions.

Current fees range based on offence type and number from $320 to $24,000. A detailed breakdown is available on ICBC's website.

In addition to increased DRPs, the province also asked ICBC to increase penalty points for minor violations. The province suggested amounts increase by 20 per cent in the first year, and another 20 the next year.

Once implemented, any future increases will be aligned with changes to basic insurance rates.

"Changes to our auto insurance rating system are long overdue," Eby said in a statement.

"The responses from the ICBC rate fairness engagement indicate the majority of British Columbians favour changes that will make insurance more affordable for low-risk drivers and see high-risk drivers pay increased insurance premiums to better reflect the risks they represent."

In addition to the increased rates, those polled by the province said they'd also like to see changes to the option that allows drivers to pay back vehicle damage claims and not have their premiums affected.

The majority also supported a system that targets the driver, not the vehicle's owner, the province said.