Quesnel man charged with murder in disappearance of Indigenous woman 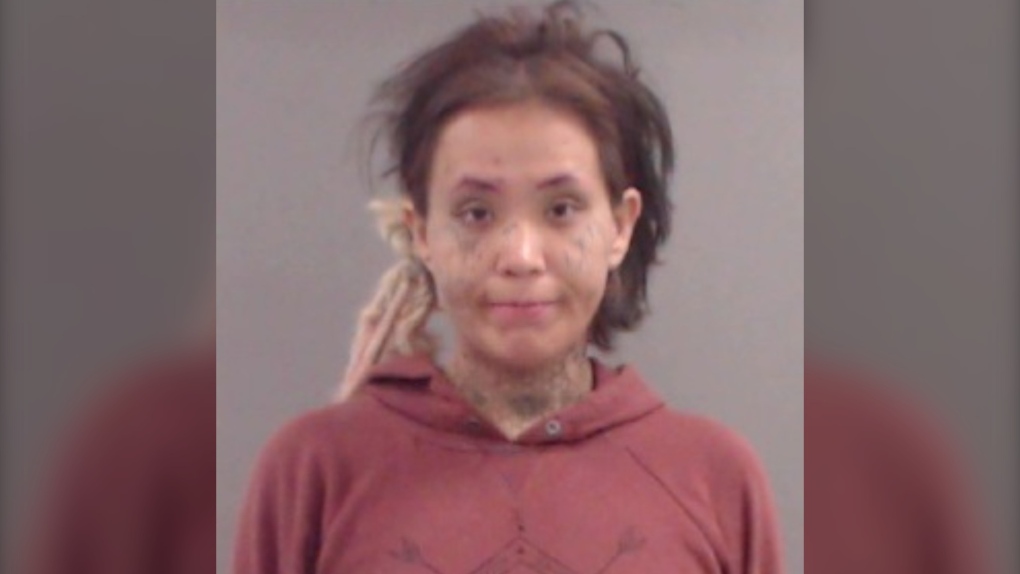 Carmelita Abraham is seen in this image provided by BC RCMP.

A Quesnel, B.C., man has been charged with murder and indignity to human remains in connection to the disappearance of missing Indigenous woman Carmelita Abraham.

Joseph Simpson, a 51-year-old Quesnel resident, was arrested Thursday and has now been charged, Quesnel RCMP said in a news release Saturday.

Abraham was reported missing to Williams Lake RCMP on Jan. 4, police said. She had left Williams Lake for Quesnel on Dec. 27 or 28, and had not been seen since then, according to RCMP.

On Jan. 10, the BC RCMP's North District Major Crime Unit took over the case, which evolved from a missing person investigation into a suspected homicide, police said.

Simpson is being held in police custody ahead of his next court date, Mounties said.

“This is a tragic incident that occurred between Joseph Simpson and Carmelita Abraham, who were known to one another," said major crime unit Supt. Sanjaya Wijayakoon.

"We would like to extend our appreciation for the assistance and support from businesses and witnesses in this matter."