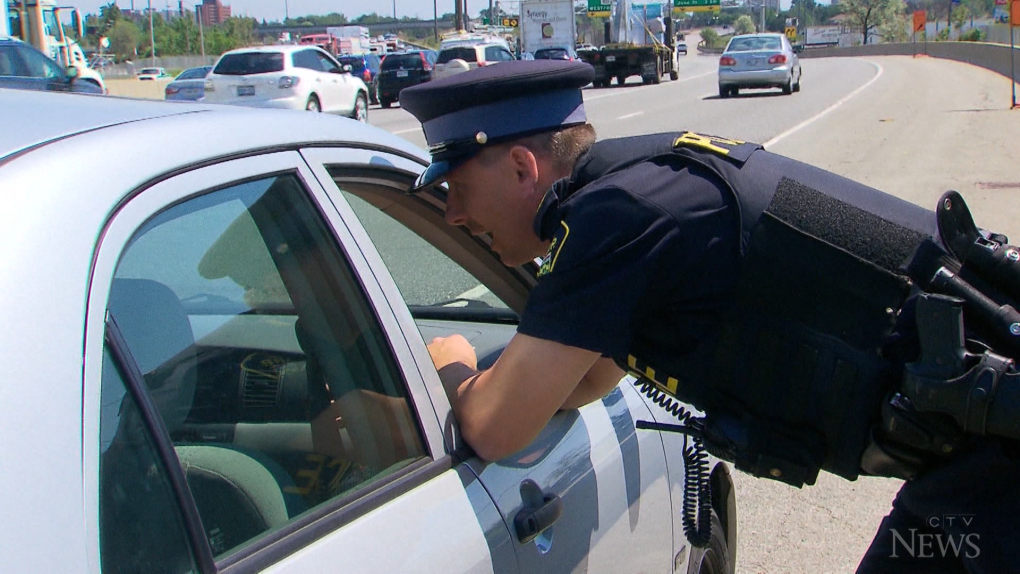 VANCOUVER - British Columbia has unveiled its plan for regulating recreational marijuana, but the enforcement and testing for drug-impaired driving remain hazy.

Solicitor General Mike Farnworth said the provinces need to hear “ASAP” from the federal government about what technology might be approved in testing for drug-impairment, while an expert says existing testing techniques are as good as it gets, even if they aren't perfect.

“Right now, there are laws in place to deal with impairment, whether it's drug impairment or alcohol impairment,” Farnworth said Thursday. “So those laws are still there, those laws apply today and they will apply tomorrow.”

He said British Columbia is still waiting to see whether technology will be approved through federal legislation on marijuana legalization, and what that technology might look like.

“The feds have told us there is technology they are confident in, but we still have yet to hear exactly what it is.”

Former police officer Steven Maxwell, who has trained drug-recognition officers in Ontario and Quebec, says he believes those tests are very accurate, when conducted properly.

There are three roadside tests, which are the same for identifying both alcohol and drug impairment, he said Friday.

If an officer reasonably suspects a driver is impaired, the driver will be taken back to a police station for further testing that might include blood pressure, pulse rate and pupil reaction testing.

“The drug influence evaluation is very, very reliable, when the tests are conducted properly. This is where sometimes we run into problems because people tend to cut corners or they don't do the tests according to their training,” he said.

Maxwell said he believes drug recognition officers will be more effective than any technology in detecting impairment.

He gave the example of a driver who is pulled over with an open can of beer next to him. Alcohol may be strong on his breath, but after only half a beer, he's not impaired, Maxwell said.

Even if a saliva test is introduced, Maxwell said he believes drug recognition officers will continue to play a strong role.

The federal legislation, which proposes driving limits for drugs and new roadside testing devices, is under review by a parliamentary senate committee.