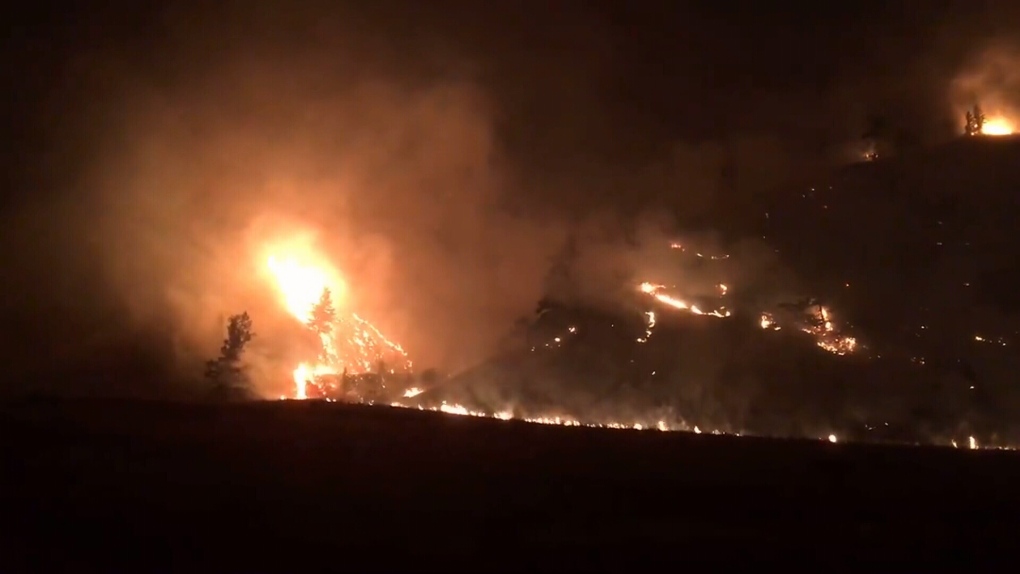 CLINTON, B.C. -- RCMP say they're looking for help in finding the source of a human caused wildfire that burned nearly 2,000 square kilometres of forest, brush and buildings in British Columbia last year.

The so-called Elephant Hill fire started on July 6 near Ashcroft and was officially declared contained on Oct. 2.

Police say in a news release they are continuing to investigate the cause of the fire and a dedicated tip line has been activated for anyone who may know how the flames started.

It was one of the largest fires of the season in what was a record-breaking wildfire year for the province.

Mounties had said in August that train traffic or maintenance connected with a nearby rail line were ruled out as being the cause of the blaze.

Officials say 211 homes and structures were lost to the fire when it raced through communities.

At the peak of last summer's wildfire season about 50,000 people were forced to run from their homes.

Cpl. Dan Moskaluk says RCMP are urging people to call the tip line to help with the investigation.

This is a corrected story. A previous version said the Elephant Hill fire was the largest fire of the season.