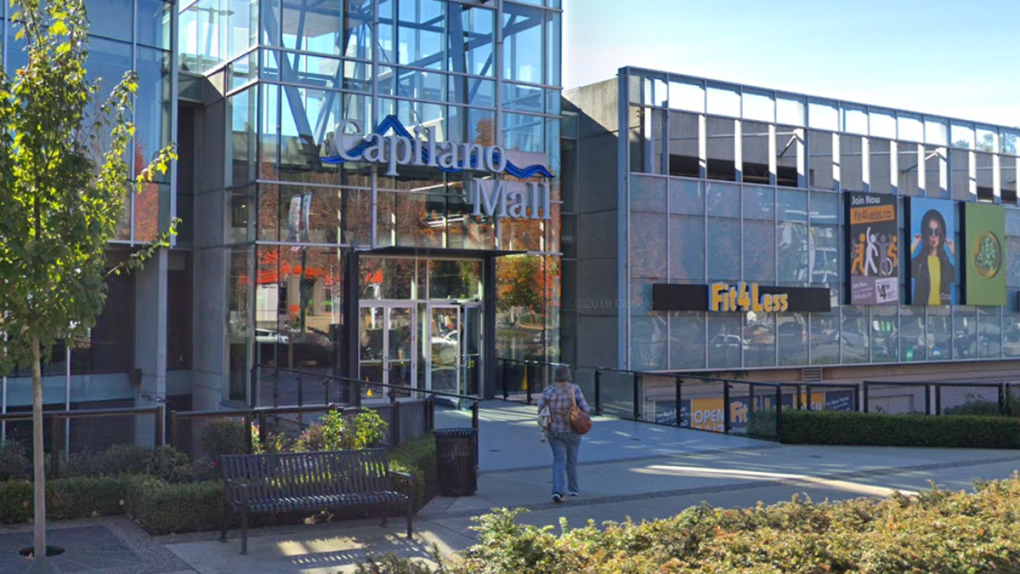 Mounties were in the right place at the right time when a woman accidentally locked her baby in her car Monday morning in North Vancouver.

Sgt. Peter DeVries said officers were just across the street when the mother parked her car at Capilano Mall and locked herself out of the vehicle.

"As soon as the door clicked shut she realized she had locked her keys in the car, and her baby was in the back seat," DeVries told CTV News.

Temperatures in the area were at about 20C at the time, according to Environment Canada.

Fortunately, the mother quickly managed to flag down RCMP officers, who called a tow truck to the mall parking lot to get into the vehicle.

They never needed to break a window and the baby was never in any distress, DeVries said.

As temperatures heat up on the South Coast, Mounties have been reminding the public about how quickly cars can become dangerously hot – particularly after a toddler died this month in Burnaby.

Investigators believe the child was left unattended for several hours. It remains unclear if anyone will be charged in connection with the tragedy.

The situation that played out Monday morning on the North Shore was the result of a simple "moment of inattention" that could happen to anyone, DeVries said.

"In this case she noticed right away and was able to stay there with her baby and find a way of getting into the car quickly," he said.