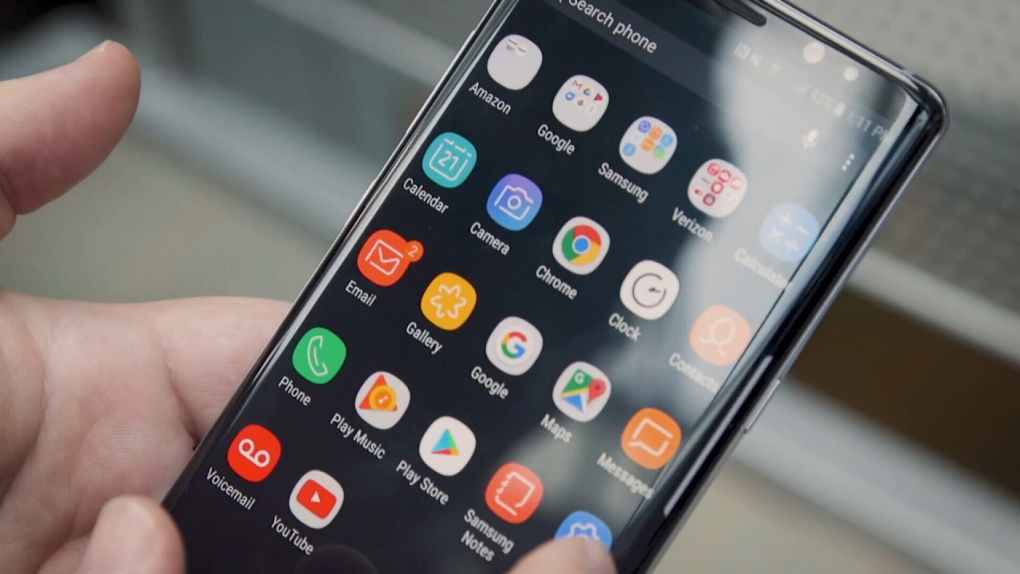 VANCOUVER -- Richmond RCMP are reminding people to think twice before giving any money to telephone callers, after a recent incident that involved a phone scammer who posed as a police officer.

In recent years, fraudsters have posed as tax collectors, health officials or other government officials, putting pressure on victims to pay up because they supposedly owe money. Richmond RCMP say another common tactic includes pretending to be a friend or family member who needs money.

In a recent incident reported to the Richmond RCMP, a victim reported receiving a call from a man who said he was a police officer – even going as far as providing a name and badge number.

A 90-year-old Vancouver Island woman recently reported a similar attempted telephone scam to Saanich police. A man claiming to be from a regional health authority called her to urge her to purchase some "natural vitamin B products." The woman hung up and contacted police, who confirmed with Island Health that it does not contact people to sell products over the phone.

Richmond RCMP say fraudsters change their tactics all the time, and often ask for payment in the form of gift cards or Bitcoin. Police are reminding the public that no government agency or police department will call you to ask for money.

Police advise that if you get a suspicious call, ignore the call or hang up. The public can report any suspected fraud to their local police department or RCMP detachment.