Penticton goes to court over B.C.-run homeless shelter in city

Penticton goes to court over B.C.-run homeless shelter in city 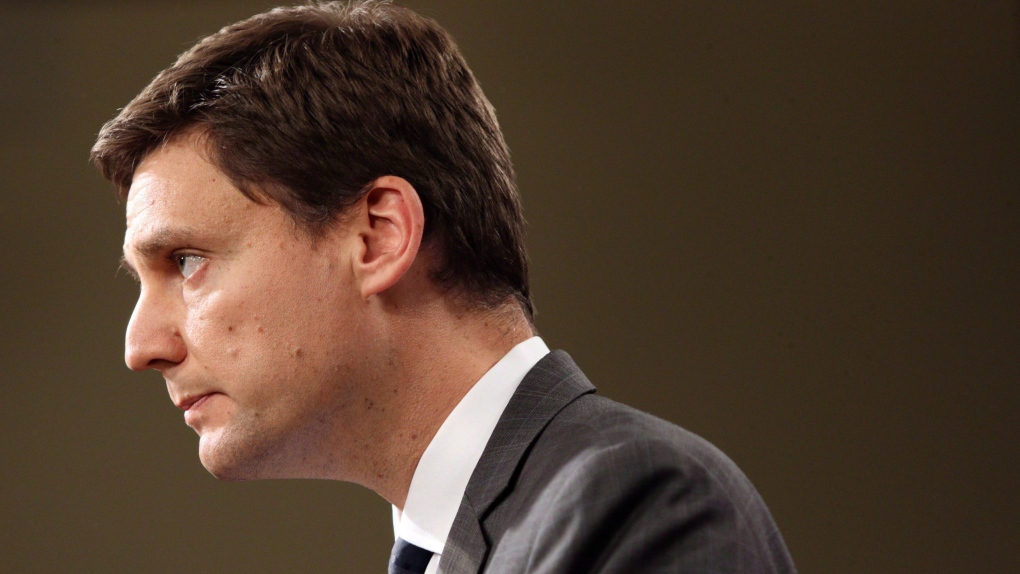 The City of Penticton has launched a B.C. Supreme Court challenge against the provincial government's move to override its zoning bylaws for what was to be a temporary winter shelter.

The petition says the government's actions to continue to use the facility as a shelter, against Penticton's bylaw, bestows far greater power on the province than its laws intended.

It's the latest twist in the dispute where the city is trying to close the 42-bed shelter in defiance of BC Housing's plans to extend the temporary-use permit for another year.

Attorney General David Eby, who's also in charge of housing for the province, has said they need more time to find spaces for the homeless, while Penticton says the site has numerous crime issues and locals want it closed.

The petition asks the court to allow its decision to stand as “an exercise in democratic government,” which shouldn't be trumped by the preferences of BC Housing.

Eby said in a statement that he's “disappointed to hear” that the city is pursuing legal action against the province and BC Housing.

“Our position has been, and will continue to be, that bringing people experiencing homelessness indoors is far better than putting them out on the streets, without the supports and services they need,” he said.

A statement from the city says thousands of residents have told council in polls, petitions and letters that the building is no place for a shelter.

“This matter involves a community land use problem and council remains united on the position it's taken with the province since first learning of Mr. Eby's decision to ignore the will of our community as it relates to 352 Winnipeg Street,” Penticton Mayor John Vassilaki said in the statement.

The city has approved spending up to $300,000 for the legal challenge.

The city says council hopes BC Housing will “do the right thing” and close the shelter, adhere to city bylaws and avoid the court challenge.

Eby said his ministry will continue to respond to the city's homeless office.

“It appears that the best case scenario from Penticton's perspective is that they spend $300,000 and increase the city's street homeless population by 42 people,” he said.

This report by The Canadian Press was first published July 7, 2021.