Owners leaving cartoons, AC on for pets: BC Hydro poll

A poll suggests hydro customers are choosing the comfort of their pets over savings on utilities.

Nearly three-quarters of those questioned in a survey commissioned by BC Hydro said they left heat, electronics or lights on, which could cost them as much as $400 a year.

The survey found most are careful to turn off unused electronics when leaving, but when given the choice between savings and the comfort of their four-legged friends, 52 per cent admitted the second option was a higher priority.

The most common things respondents left on included heat in the winter, lights, fans and air conditioning. However, 47 per cent said they left on a radio or music at least some of the time, and 40 per cent said they'd left on a TV for their dog or cat. 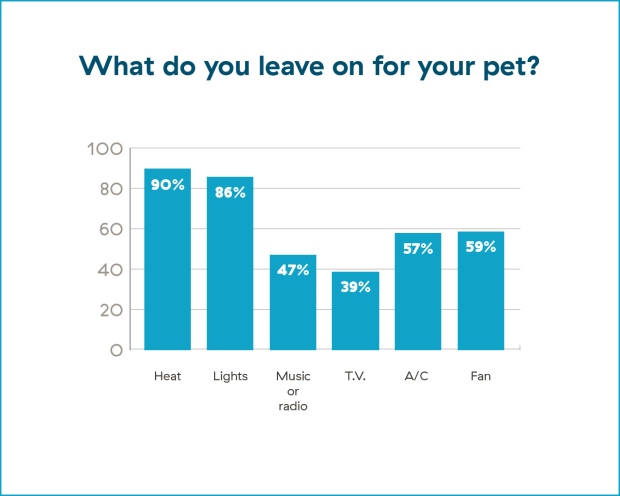 Wondering what Rover's watching? BC Hydro was too.

About 30 per cent said music programs and a quarter said shows about nature. Interestingly more than one-in-five said they left on cartoons.

Sixteen per cent let their pets "watch" the news while they're at work, and 13 per cent chose sports. 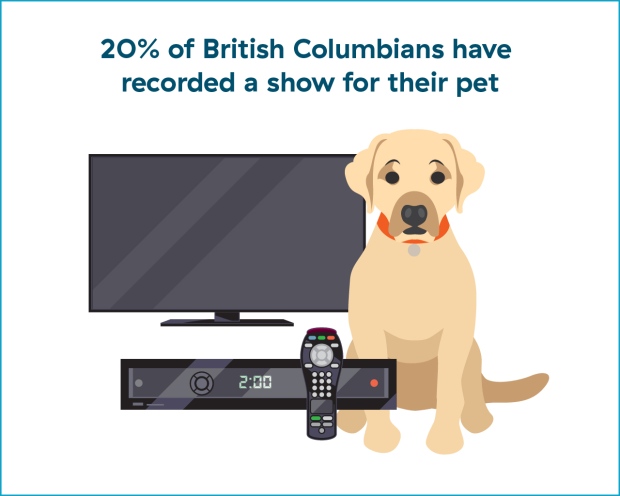