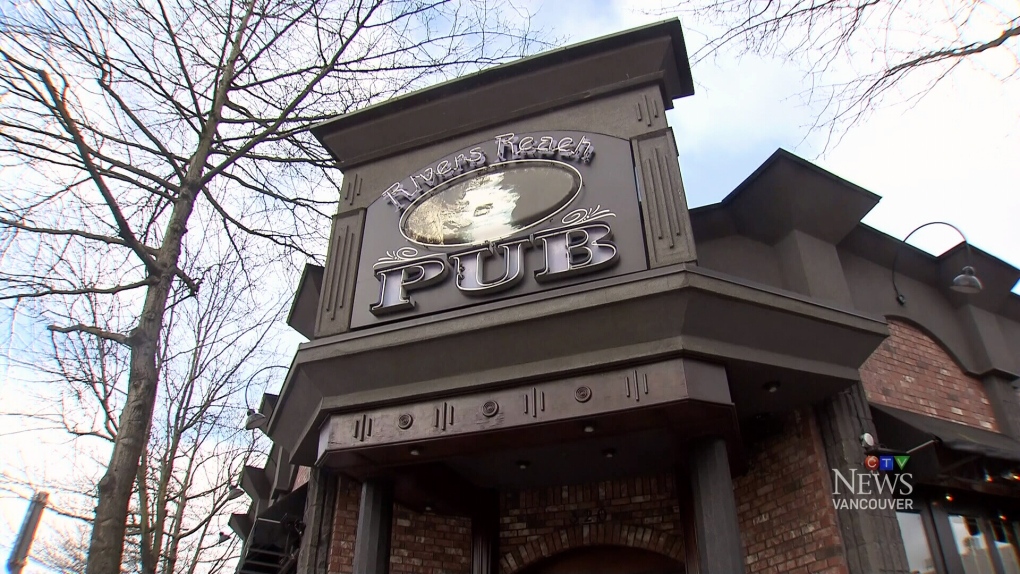 A cook working at a New Westminster Pub has died after cutting himself on a piece of kitchen equipment.

A Metro Vancouver pub has been fined for violations B.C.'s workplace watchdog says contributed to the death of a line cook.

An employee of the River's Reach Neighbourhood Pub, located on 6th Street in New Westminster, died following an incident at work last year.

A report from WorkSafeBC into the incident said the line cook sustained a serious injury while preparing for the dinner rush March 22, 2017. The cook was identified through an online fundraiser as Sanjeev Kainth.

The report said Kainth was trying to reach a large container located on a shelf above the pub's meat slicer.

It is believed he slipped off the shelf he was standing on as he lost his balance.

He fell onto the rotating knife blade of the slicer, cutting his chest and underarm area. The cook was rushed to hospital, but died of his injuries.

More than a year later, WorkSafeBC released its report into the fatal incident, which stated the slicer was plugged in and running, and the knife was exposed.

The blade was being sharpened at the time, and an employee had taken off another part that covers the blade while sharpening it to clean it. That employee then left the room to take their break.

The actions went against manufacturer instructions that the second part only be taken off for cleaning when the slicer is turned off, unplugged, and all parts have stopped moving.

The report also found the employer did not meet its responsibility for employee health and safety. No occupational safety program was initiated or maintained, and regular inspections were not conducted.

As a result of the investigation, the restaurant was found to be in violation of two sections of the Workers Compensation Act. The pub was fined $9,450.32 for the violations.