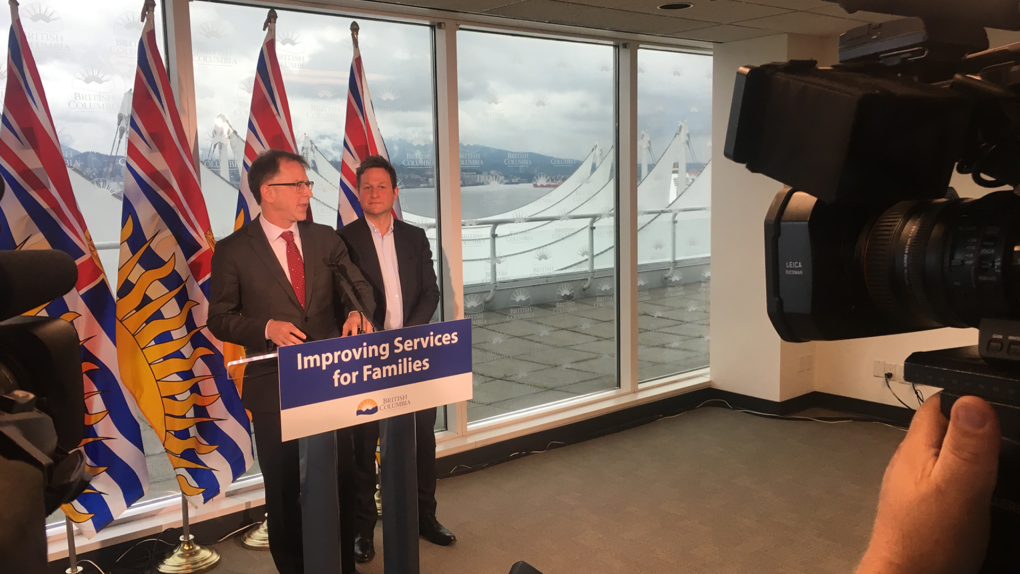 The government is preparing to open a new health centre on the North Shore that's eventually expected to treat more than 35,000 patients a year.

The North Vancouver Urgent and Primary Care Centre at 221 Esplanade West will help people who need medical attention within 12 to 24 hours, but don't have a life-threatening condition that demands emergency treatment.

According to the government, roughly 40 per cent of seniors on the North Shore are living with an illness or chronic condition. The most common are hypertension, mood disorders, asthma, osteoarthritis and diabetes.

The B.C. government announced the opening Thursday, but said the UPCC won't be taking patients until mid-to-late September. At that point, the clinic will be open 365 days a year, with truncated hours on Sundays and statutory holidays.

Officials said the facility's team of doctors, nurses, social workers and other staff are expected to help more than 35,000 patients a year by 2023.

The UPCC's opening will follow two other urgent and primary care centres that started accepting patients earlier this year in Vancouver.