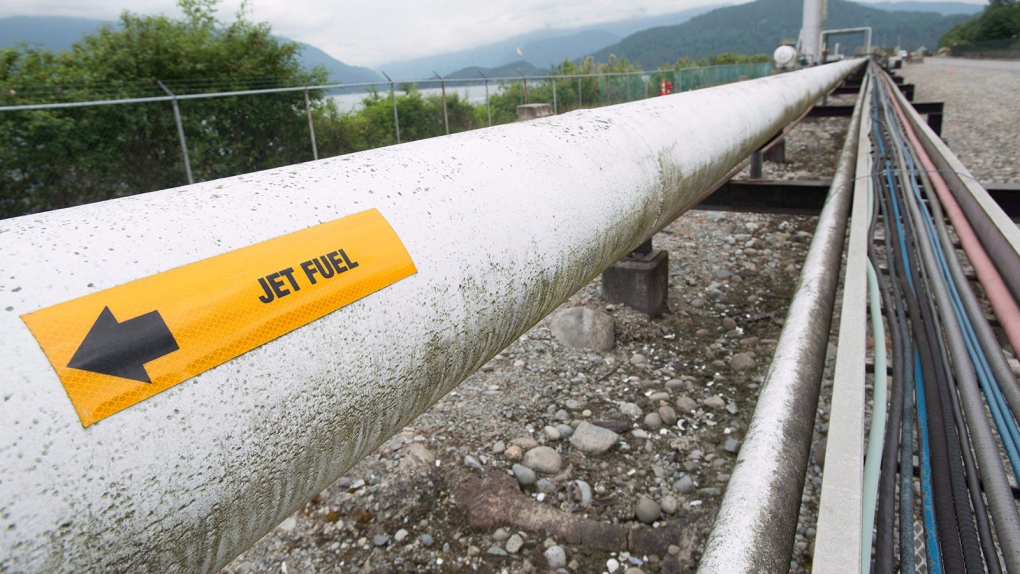 CALGARY - The National Energy Board has issued three more approvals for the Trans Mountain pipeline expansion allowing construction to begin on a tunnel entrance in British Columbia.

The board says it's granting relief for pre-construction conditions on Trans Mountain property at the Westridge Marine Terminal where the Burnaby Mountain tunnel portal will be located.

Burnaby Mayor Derek Corrigan has vowed that the route will never be approved because of the damage and disruption it would cause his city.

The construction is still subject to federal, provincial and municipal permits, but the board says allowing the work to begin now would avoid potential impacts on migratory birds that use the area later in the spring.

The board says that 56 per cent of the route has been approved so far, and construction hasn't been authorized for the remainder of the line.

The pipeline, which would nearly triple oil-shipping capacity from Alberta to the West Coast, is also facing political and legal hurdles as environmentalists and B.C.'s New Democrat government fight against the project.