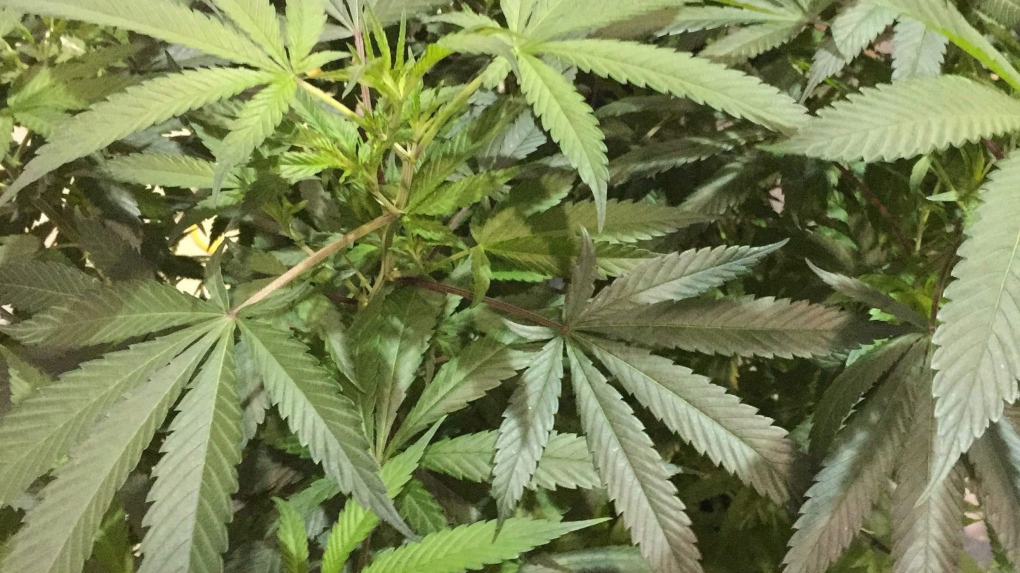 Even though marijuana has been legalized, local Mounties say some are still trying to profit from distributing the plant illegally.

In Mission last week, RCMP officers searched a property as part of an investigation into illegal, inter-provincial shipping of marijuana. They said packages of up to 50 pounds were being sent through a courier.

On Aug. 14, when police went into the property on Cameron Avenue, they found 2,717 plants in 12 rooms in both a house and a business.

Four people were inside, but none were the registered owner of the home.

"In this particular instance, the property owner did have a licence to grow medicinal marijuana, but the sheer number of plants we located grossly out-numbered what was legally permitted," said Supt. Richard Bergevin, officer in charge of major projects with the federal serious and organized crime unit.

"Unfortunately, despite new legislation there are still criminals looking to profit from illegal grow-ops and distribution of marijuana."

Canadians are allowed to have up to four marijuana plants per household. Exceptions are in place only if an adult is authorized under the federal Cannabis Act to grow medical marijuana at home.

While Mounties didn't specify how much was allowed on the home owner's licence, a spokesperson told CTV News by email the amount was " significantly more than permitted."

The property and everything on it has been referred to the Civil Forfeiture Office and the house has been deemed uninhabitable.

Meanwhile in Burnaby, an ongoing investigation led Burnaby RCMP and local bylaw officers to shut down and seize large amounts of cannabis, paraphernalia and cash from what was believed to be an illegal dispensary.

The pot shop was located on Imperial Street near Royal Oak Avenue and police said they were "particularly concerned given numerous reports of youths frequenting and possibly obtaining cannabis from the site."

"During the search, shockingly large quantities of cannabis products, including edibles, were located. Edibles are still illegal in Canada and can pose serious health risks to consumers given unregulated dosage, possible contamination by unknown substances, and their inherent appeal to children," an RCMP release said.

Edibles are set to be legalized on Oct. 17, and the federal government has been revealing its regulations ahead of that date.

Among the new rules, packaged edible cannabis products can contain a maximum 10 mg of THC, the psychoactive ingredient of marijuana, and the products can’t mix THC with nicotine, caffeine or alcohol. Some edible products easily available for sale at illicit retail stores and websites claim to contain 200 mg for a single chocolate bar.

"Yes, cannabis is legal, but getting cannabis products illegally can be dangerous. You also don’t know where all that money is going," said Const. Peter Byun, the lead investigator in the Burnaby case in a news release.

"Please be mindful if and when you’re getting cannabis... make sure it comes from a safe and legal source."